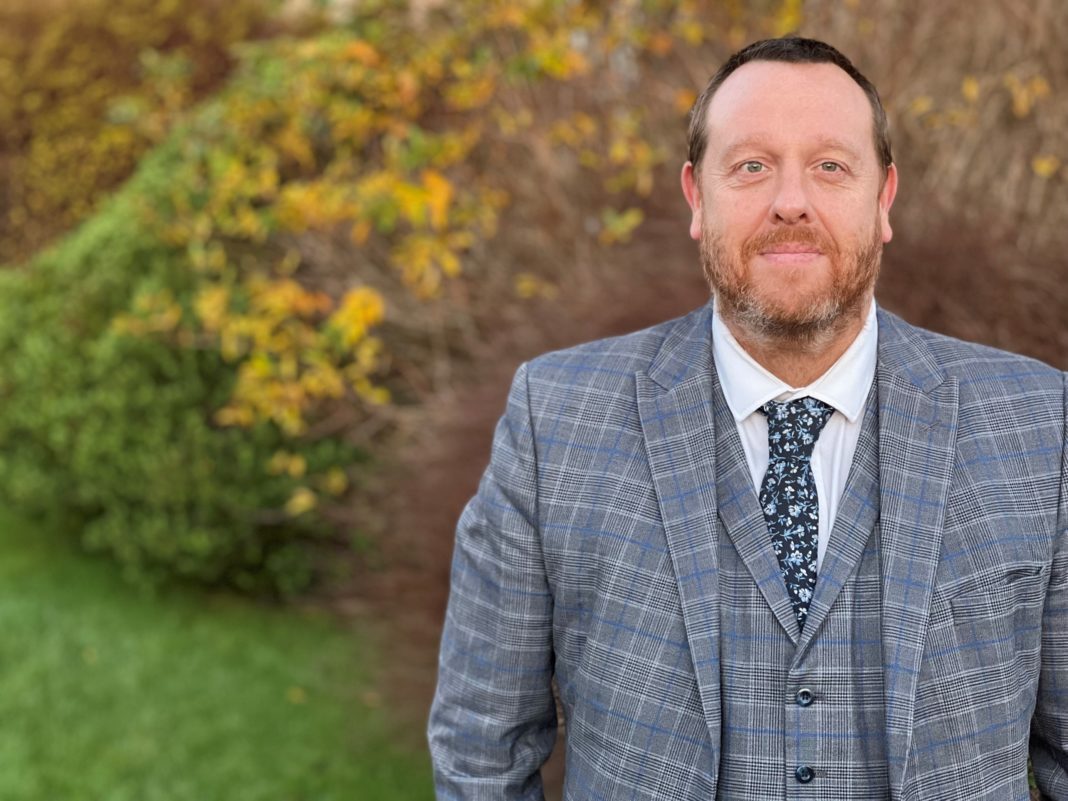 A LONG-serving restaurant manager at a luxury North East hotel is now in the running for one of the industry’s most prestigious awards.

And now he will be heading to London’s Café Royal in early January to compete against nine other shortlisted entrants, all of whom are from either London or Birmingham.

The awards, which have been running for 12 years, acknowledges and rewards the best in the industry and the finalists will have to showcase their skills to a panel of judges from across the hospitality industry.

Previous winners have come from establishments such as Gleneagles Hotel, Kerridge’s Bar and Grill and Pollen Street Social – some of the UK’s most celebrated venues.

“It is amazing to be the only entrant from the North to make it to the final,” said Tony.

“To be included in a group which has representatives from restaurants such as The Ivy and Galvin at Windows is a huge honour.

“We have always tried to make the experience of guests at Lumley Castle a memorable one and it’s fantastic that has been recognised.

“I am extremely excited about the whole thing and am now really looking forward to the experience of going to London on 10 January for the final.”

“It’s amazing news not just for Tony but for the hotel and the region,” he said.

“The majority of the finalists are from London restaurants along with two from Birmingham, so Tony is really flying the flag for the north.

“The restaurant is such an important part of the Lumley Castle experience and Tony is an integral part of its success.

“He is a completely dedicated member of the team and we are all delighted that this has been recognised.

“We wish him every success in the final.”