Massive numbers of fish have been put into the north east’s rivers to improve the environmental health of the region’s watercourses.

The Environment Agency has released 7,500 young grayling into the tributaries of the Tees and Tyne, as well as into Northumberland’s River Pont.

The Environment Agency release fish into British rivers every year, focusing especially on areas where there are problems with low rates of fish breeding and survival.

The release of the grayling into the rivers of the north east is part of an ongoing Environment Agency project to restore these watercourses, which have in the past been damaged by industrial pollutants.

According to the Environment Agency, rivers in former industrial areas have become much heathier in the last three decades and restocking with fish has helped with this process.

In the north east, the grayling have been put into the River Skerne at Aycliffe Village, as well as Aldborough Beck in North Yorkshire and Langley Beck at Staindrop.

The fish have also been introduced into the Deerness at Ushaw Moor, the River Pont at Matfen and Ponteland, and the Gaunless near Ramshaw.

The fish were reared – using money from the sale of rod licences – near Calverton, Nottinghamshire, before being transported to the north east.

Fisheries expert Phil Rippon commented, “We’re pleased we can provide these fish for restocking as part of our commitment to rod licence paying anglers and to help the process of natural recovery in impacted waters.”

“It’s one of the many things we do together with our partners to develop fisheries, including reducing the effects of pollution, improving habitat and removing barriers to migration.”

Another recent scheme on the River Derwent, near Consett, involved making changes to an ancient weir in order to improve fish migration and boost the health of the river. 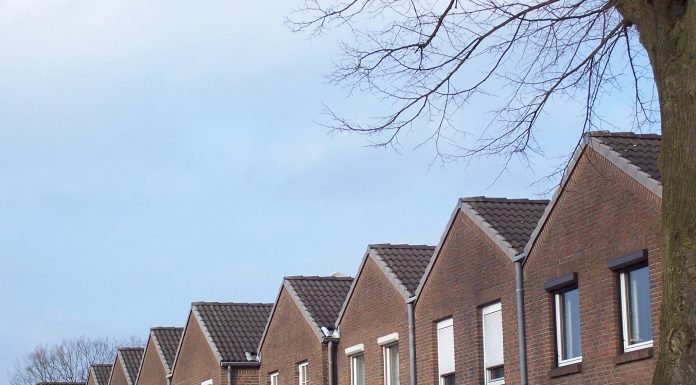