Durham’s Gala Theatre is to hold a screening of an exciting new production of the iconic musical Funny Girl.

Michael Myers’ adaptation of the classic comedy – which has enjoyed a highly successful run in the West End – will be shown at the Gala on Wednesday 24th and Tuesday 30th October.

Funny Girl tells the story of Fanny Brice, a talented singer and comic performer who starts out in the music halls of Brooklyn but ends up starring on Broadway. The play boasts well-known tunes such as People and Don’t Rain on my Parade.

50 years ago, Barbara Streisand made her name playing Fanny in the original stage and screen productions of Funny Girl. In this latest adaptation, double Olivier Award winner Sheridan Smith makes the role of Fanny Brice her own.

Praised by the The Telegraph as a “jaunty, elegantly choreographed production”, Funny Girl – with its stunning costumes and moving performances – has been a hit with critics and audiences both in its initial run and during the subsequent UK tour.

The manager of the Gala Theatre and Cinema, Robin Byers, said, “Not everyone can get to places like London to see the big stars live on stage, but our regular theatre screenings are the next best thing.”

“At Gala, we’re committed to making British drama accessible to as many people as possible. The way shows are filmed makes it feel like you’ve got front row seats too so you often get a better view than you could afford in a West End theatre.”

The screenings of Funny Girl at the Gala will take place on Wednesday 24th October at 8.00 pm and on Tuesday 30th October at 2.30 pm. 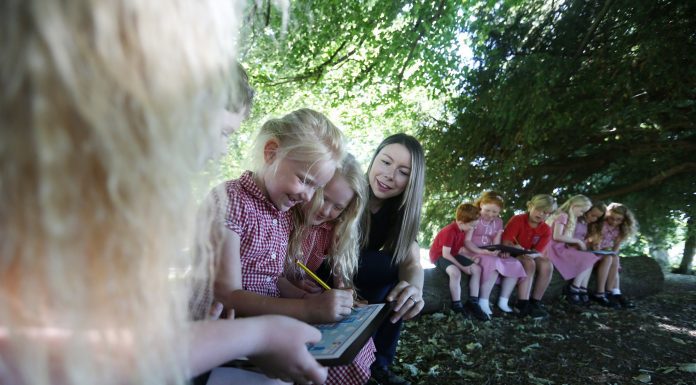 Presents, Cards, Flowers – Where Did St Valentine’s Day Come from?

Festive Markets to Grace Durham in Run-up to Christmas