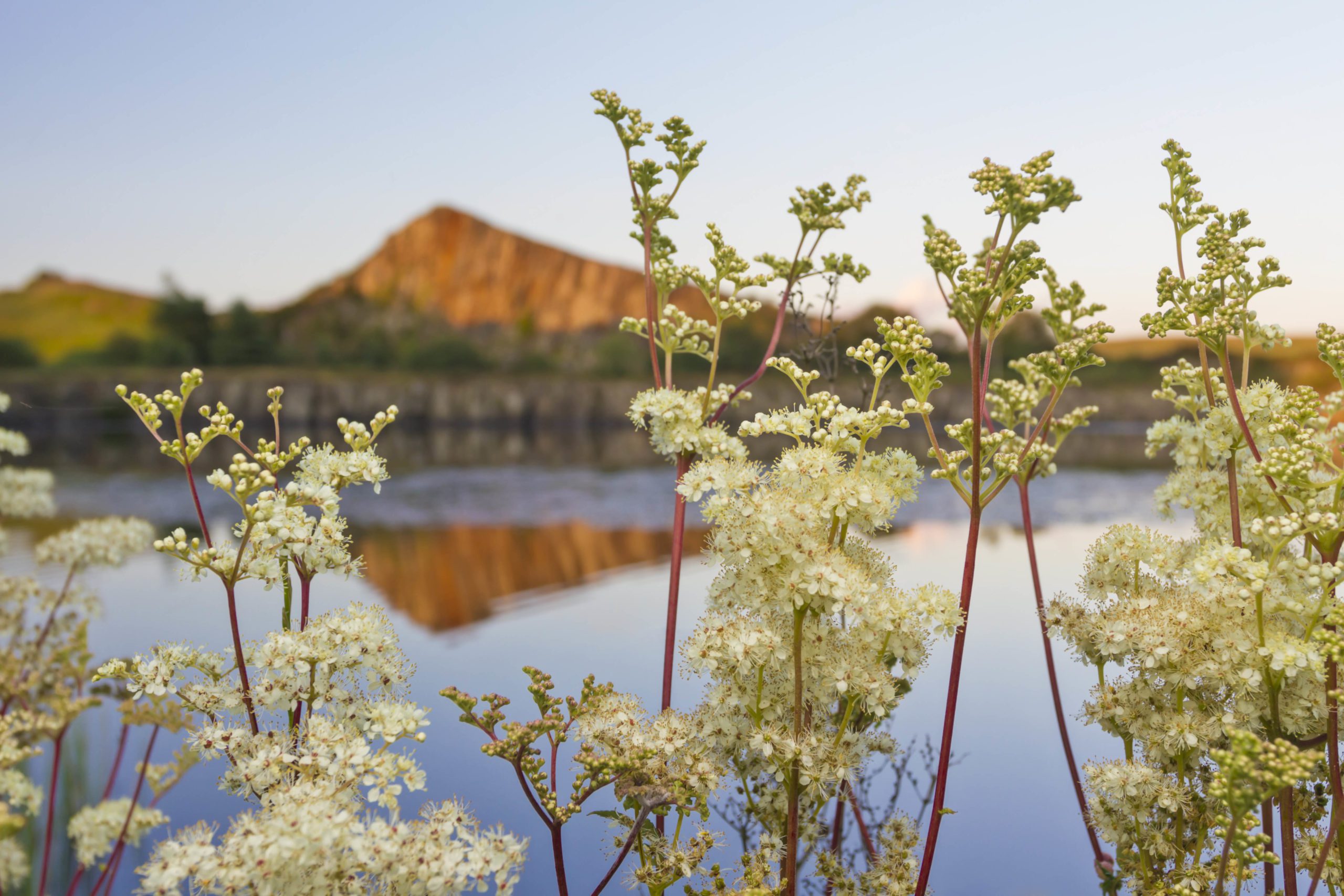 It is the first time that the Park has been awarded the accolade, with over 8,000 Which? readers rating all 15 of the UK’s National Parks. Readers were asked to rate their experiences on a range of factors including scenery, well-maintained walks, wildlife, and visitor facilities.

Northumberland was ranked as the best National Park in England and overall, coming above other National Parks including Pembrokeshire and the Lake District with an overall score of 90%.

The Park received a five-star rating for the level of peace and quiet visitors experienced when in the Park, with the magazine also highlighting the Cheviot Hills, dark skies, woodland trails, waterfalls, and Hadrian’s Wall as points of interest for the readers. One member was quoted saying: “I love the quality of light there, and the sense of calm… you can easily get away from the crowds and find that elusive sense of isolation”.

Northumberland National Park Chief Executive, Tony Gates said: “We’re delighted to be ranked as the top National Park in the UK by Which? as voted for by our visitors.

“Everyone at the Park works tirelessly to make sure that each individual’s experience is one that they’ll remember, and we will continue to work hard to ensure the National Park is one that can be enjoyed by a wider range of visitors for many years to come.”

The recognition coincides with the launch last week of Northumberland National Park’s new visitor campaign. The ‘Now & Forever’ campaign looks to capture experiences and memories created in the Park which can last a lifetime, whilst emphasising the importance of responsible behaviour, including taking litter home and being considerate of wildlife, and ensuring the Park remains a place for people and nature to recover together.

June 18, 2021
Cookies - To make this site work properly, we sometimes place small data files called cookies on your device. Most websites do this too.
Accept
Read more