A new light installation may be set up in Millennium Place, Durham City, to honour County Durham soldiers who died in the First World War.

The installation is one of several ideas that could be used to mark the 100th anniversary of the conflict’s end on 11th November 1918.

The Durham Hymns, with lyrics by Poet Laureate Carol Ann Duffy, explore the themes of courage, sacrifice and endurance. The hymns were commissioned by the Northern Regional Brass Band Trust in partnership with Durham County Council.

If they are reprised, there will be two performances of the Durham Hymns at the Durham Gala Theatre on Sunday 11th November, meaning that over 1,000 people will have the chance to experience this tribute to the county’s soldiers.

Several County Durham events to mark the end of the First World War have already been scheduled. These include a Durham at War Conference on the theme of ‘lest we forget’, an exhibition of the work of female field photographers at Bishop Auckland Town Hall, and a weekend programme of community heritage projects at the Glebe Centre in Murton.

2018 has already witnessed the relocation of a Victoria Cross memorial stone to Palace Green. Victoria Cross stones which commemorate individual soldiers have also been unveiled, including stones for Lt George Burdon McKean in Willington and Lt Commander George Bradford in Bishop Auckland.

In addition, a memorial stone to the Durham Pals will be unveiled in the village of Bus les Artois in the Somme.

Durham County Council’s cabinet member for tourism, culture, leisure and rural issues, Cllr Ossie Johnson, said, “The end of the First World War is a hugely significant event in history and it is extremely important that we commemorate this anniversary in an appropriate way.”

“We should never forget the contribution of our communities here in Durham, particularly those soldiers who fought on the frontline and the many who sacrificed their lives for the cause.” 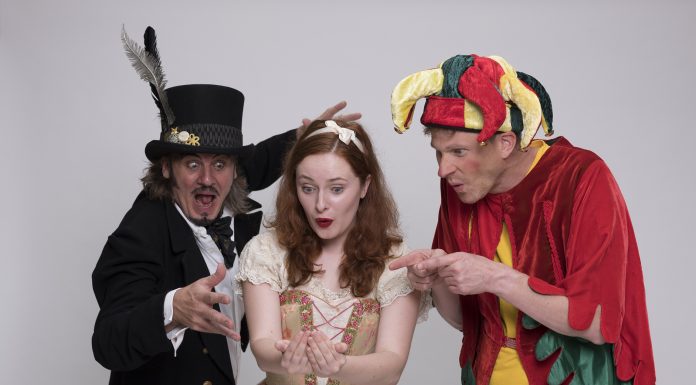