Durham is set to host some incredible opera performances this month, along with workshops that will give local kids an insight into the artform.

On Monday, 22nd October, Durham’s Gala Theatre will be the venue for an evening with the English Touring Opera (ETO).

The evening will see a triple bill of performances, comprising I Will Not Speak, Jonas, and Dido and Aeneas.

I Will Not Speak will see eight singers interpreting Carlo Gesualdo’s vocal compositions in “a landscape of shadows and candlelight.”

Carissimi’s short musical drama Jonas – which narrates the story of Jonah and the Whale – explores the biblical theme of humans wrestling with God. Henry Purcell’s Dido and Aeneas, on the other hand, sees the themes of Greek myth transferred to a “chilling Jacobean night world”.

Jonas will be directed by Bernadette Iglich while Seb Harcombe will direct Dido and Aeneas.

On Tuesday 23rd October, the ETO will be back at the Gala to perform Handel’s Radamisto. This dramatic and emotional story of a warring family of royals in Armenia will be directed by James Conway. Designed by Adam Wilshire, the production is inspired by early Christian Armenian art.

While in Durham, the ETO will also run an Opera in a Day workshop, which will inspire local schoolchildren to create their own operas based on Dido and Aeneas.

The manager of the Gala Theatre, Robin Byers, said, “We are delighted to welcome ETO back to the north east.”

“We fully support the fantastic work they do to challenge misconceptions about opera and make it accessible to people of all backgrounds.”

“These powerful productions are not to be missed so I would urge people to book tickets now to avoid disappointment.”

Tickets for each performance are priced at £29.00, £27.00 for concessions. Tickets for Gala members and friends of ETO are available for £26.00.

There are restricted view tickets available for £15.00 and tickets for both shows can be purchased for £49.00.

Both the performances will start at 7.30 pm. After Monday’s triple bill, there will be a discussion, and on Tuesday a pre-show talk will take place at 6.30 pm.

Though the pre-show talk is free, places must be booked as the audience is limited to 20 people. 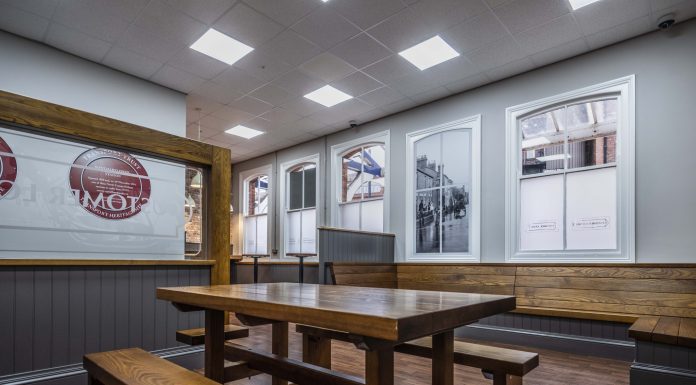 220 County Durham Homes to Be Made Greener & Cheaper to Heat