Three National Theatre productions – all in their own way dealing with government and leadership – are to be screened live in Durham City’s Gala Theatre.

The Madness of George III, The Tragedy of King Richard the Second and modern political drama I’m Not Running will all be broadcast in January.

Written by Alan Bennett, The Madness of George III will be broadcast live from Nottingham Playhouse on Saturday 12th January at 2.30 pm.

The play will star award-winning actors Mark Gatiss and Adrian Scarborough. Set in 1786, the drama depicts a powerful king whose behaviour is becoming increasingly erratic.

As the king sinks into insanity, the scheming Prince of Wales and ambitious politicians attempt to manipulate the crisis to their advantage.

On Tuesday 15th January at 7.00 pm, the Gala will host a screening of Shakespeare’s The Tragedy of King Richard the Second, broadcast live from the London’s Almeida Theatre.

The play, directed by Joe Hill-Gibbins, will star Simon Russell Beale as the haughty and irresponsible Richard.

As Richard’s court and country crumble under his weak leadership, the ambitious Bolingbroke is tempted to seize Richard’s throne for himself.

I’m Not Running – which will be broadcast live from the Lyttelton Theatre, London, on Thursday 31st January at 7.00 pm – offers political intrigue of a more up-to-date kind.

Pauline Gibson is a junior doctor who goes from fronting a campaign to save her local hospital to being elected as an independent MP.

Once in the House of Commons, Pauline – played by Sian Brooke – bumps into an ex-boyfriend who’s now an ambitious Labour loyalist.

An unexpected twist sees mounting media and public pressure on Pauline to make a bid for the Labour Party leadership – and the former medic has to make an agonising decision.

The manager of Durham’s Gala Theatre, Robin Byers, said, “We know not everyone can travel to see National Theatre productions, which is why live screenings are so fantastic.”

“We are delighted to host these screenings as part of our action-packed spring programme.” 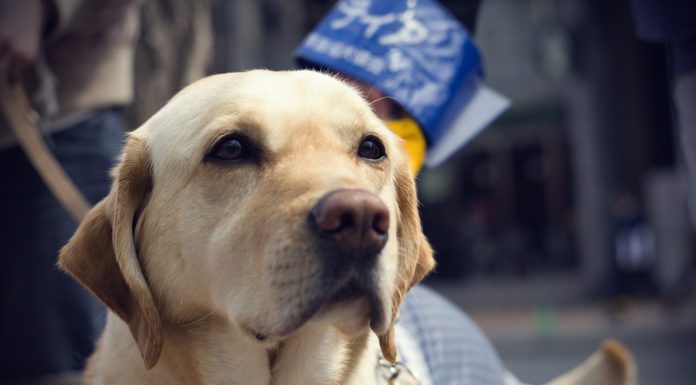