One hundred years on local members of the Royal British Legion are keeping the promise made by so many people across the Country every November 11th, ‘we will remember them.’

On July 1st the Royal British Legion Riders, of County Durham and Cleveland, will commence a 24 hours ride completing some 750 miles, during which they will visit War Memorials and Cenotaphs around the Country to mark the first day of the Battle of the Somme. The anniversary marks the worst single day for casualties in the history of the British Army. Between July 1st and November 18th 1916 more than one million men were killed or wounded making this one of the most terrible battles in human history. A sombre thought.

The Durham Light Infantry played a major role throughout the Battle and left many a brave lad behind. Gone but not forgotten.

It is right and proper to commemorate such hideous loss of life, not a family in Britain remained untouched by the conflicts including the Second War and in more recent wars.

It is also right a proper to support those who still suffer from damage caused by conflict. Soldiers do not join up to be killed, lose limbs, or suffer Post Traumatic Stress Disorder, neither do they sign up to be abandoned and left to sleep on the streets, methinks that the Military Covenant needs to be given a Spring Clean.

Former soldier Jordon Blunsom is currently walking 950 miles to the Somme battleground in support of the Walking with the Wounded Charity, in memory of the Durham Pals. Durham University student, 22 years old, Jordan is a fine example of all that is good in modern youth and shows the guts and commitment that will make Durham a living memorial of all that has past and a reminder of what can be achieved with a positive mindset.

Whatever the rights and wrongs of the past, presently the flower of Durham Youth is alive and has a rosy future, true there are no traditional heavy industries for the lads and lasses to work in but some would say thank heavens for that. Looking around the City and County at the new industries popping up, the great entrepreneurial spirit in the County, and the excellence of our education system from Play Groups right through to University, there are great expectations and enormous hope for future. Business is looking up.

Regardless of the demise of the England football squad and turmoil over Brexit, life goes on, the River Wear still runs downhill, Durham is still the canniest City in England bringing in visitors from around the globe, and Durham CC is still vying for the top spot in League One, so all is well in the world, we live in hope. 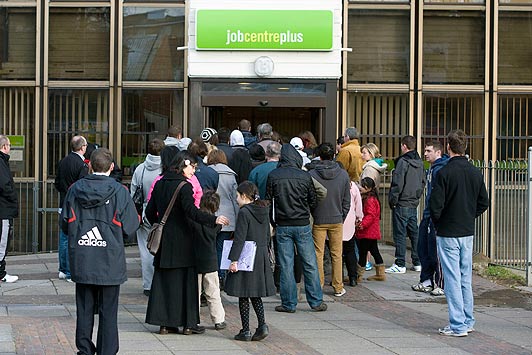 Durham Councillors Take up Challenge to Live on £57.90 a Week

Lights to Go off in Durham for Earth Hour 2018

Durham Families Invited to a Big Snowy Christmas in the Park