An apprentice is due to start a new career working at Durham’s UNESCO World Heritage Site. Steven Hay, 29, will be learning the craft of a joiner at historic Durham Castle.

Despite fierce competition from other candidates, Steven succeeded in securing the four-year apprenticeship. He will become a member of Durham University’s woodworking team, which is responsible for looking after all the woodwork in the 11th century fortress.

Steven, who was born in Durham but now lives in Chester-le-Street, had always dreamed of completing a trade apprenticeship. Though he finished a one-year construction course at Gateshead College, he never managed to secure a full apprenticeship and has spent the last three years working for a parcel company at Newcastle Airport.

Steven said, “Getting an apprenticeship was something I always wanted, but spending my time working and learning within a World Heritage Site was never part of the dream.”

“This is a fantastic opportunity.”

Stuart Burns, Durham University’s maintenance services manager, said, “The apprenticeship offers Steven the chance of a lifetime. He is an outstanding candidate who we believe has every chance of completing his educational programme ahead of the four-year schedule.”

“The joinery team is a highly skilled reactive service working on Palace Green within the castle, library and other buildings within that area. Not surprisingly, restoration, preservation and repairs within the World Heritage Site are particularly demanding and have to meet very high standards.”

Eric Bulmer, chairman of the Durham Freemen’s craft guilds, said, “Steven will be working on a building that ancestors of some of the current members will have helped maintain across hundreds of years.”

The construction of Durham Castle was started in Norman Times, upon the orders of William the Conqueror. The castle today houses University College. 1200 students study in the castle and 68 live there. Steven Hay will be working on maintaining the building’s ancient timbers, including its crafted windows, doors and panelling. 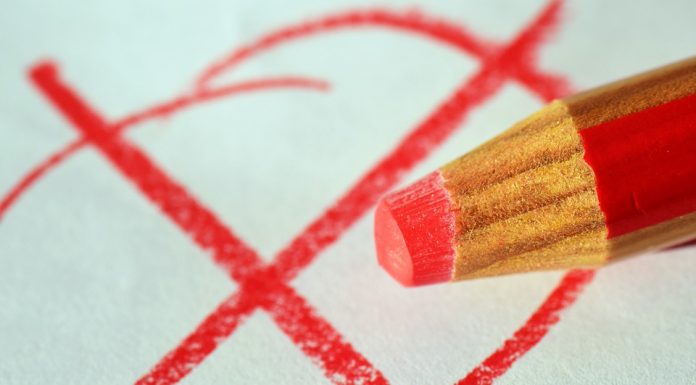 Do the Local Elections Results Signal a Landslide Election?

County Durham Time Capsule to Be Locked for 300 Years