Leaving the EU could mean County Durham misses out on a €300 million boost that would have benefitted its economy.

County Durham would have been in line to receive the money under the EU Cohesion Programme had Britain not opted for Brexit. This sum – payments of which would have started in 2020 – would have represented an increase of 22% on the money received from the programme between 2014 and 2020.

The increase would have been due to the fact that certain areas in the UK have fallen below the average for EU prosperity. Five British regions classified as ‘less developed’ – Tees Valley and Durham, South Yorkshire, East London, Cornwall and Isles of Scilly, and West Wales and the Valleys – would have been eligible to share around €13 billion from the programme.

Research by the thinktank CPMR (Conference for Peripheral Maritime Regions) suggests that County Durham would have received about €300, which would have been used to increase employment, boost skills, and invest in business, research and low-carbon activities.

The British government has proposed that a new scheme – the UK Shared Prosperity Fund – could replace the EU Cohesion Programme.

However, Durham County Council is concerned that the new programme could leave County Durham much worse off and has joined forces with councils from the other areas that could be affected by the change.

The councils have sent a joint statement to the Secretary of State for Housing, Communities and Local Government asking for a guarantee that the new arrangements will not leave them with less cash. They have also asked for assurances that the new fund will be adequately financed and appropriately devolved.

The leader of Durham County Council, Cllr Simon Henig, said, “It is vital that we ensure that areas like ours here in County Durham get their fair share of future regeneration funding from the government.”

“It’s unacceptable that areas of the UK are falling behind and inequality in regional economies is widening.”

“By coming together with other regions like ours, we are sending a clear message to government that this needs to be addressed urgently and fairly to ensure that County Durham receives adequate funding to support its economic growth.”

The leader of Cornwall County Council, Cllr Adam Paynter, said, “We need an ambitious regional policy and an adequately funded UK Shared Prosperity Fund to ensure that all regions across the UK prosper.”

“Particular attention needs to be given to those regions most in need. We need to revive the devolution agenda and ensure that funds and decision making are returned to the regions so we can ensure a better future for all people living within our regions.”

“By coming together as regions from across the UK – some of us rural, some urban, but all faced with the significant challenge of being a less developed region – we are sending a strong signal to government that a new approach to regional policy is needed.” 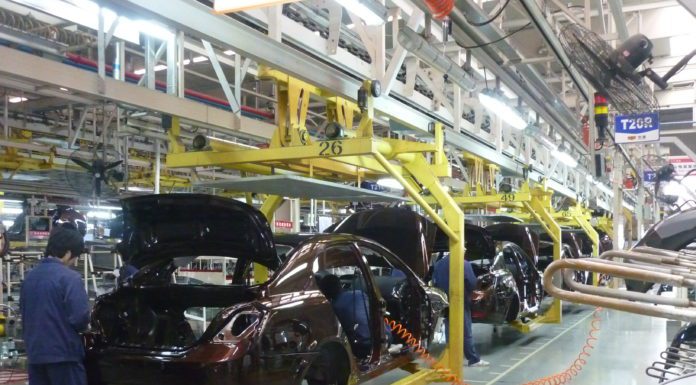