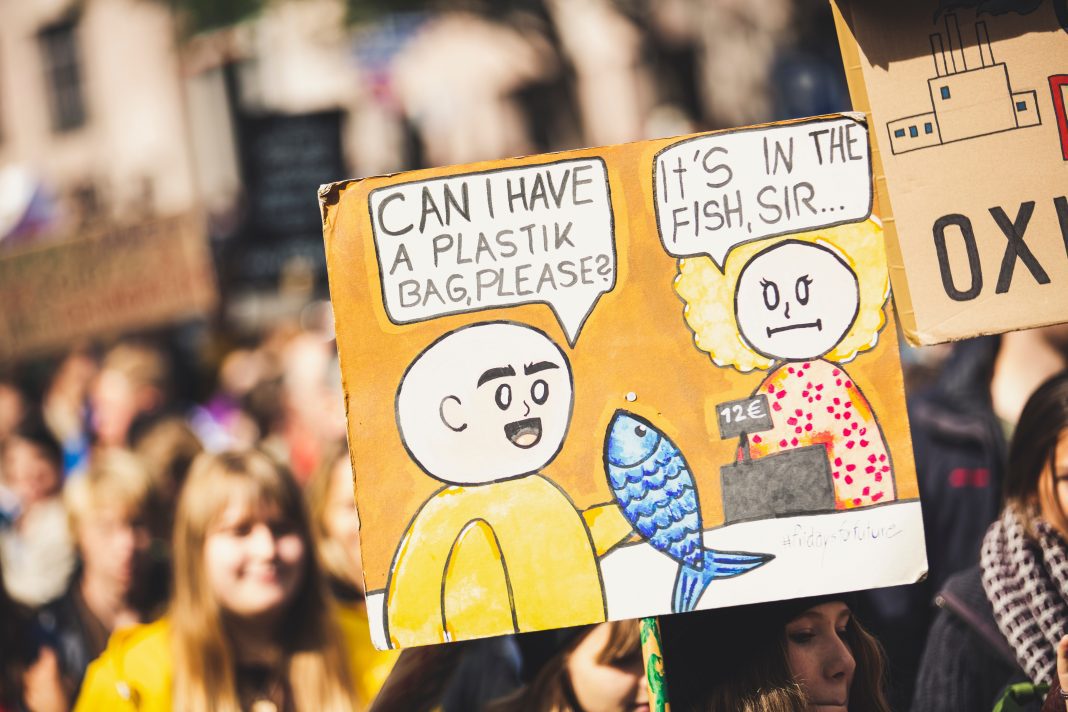 County Durham’s councillors will discuss how to spend £50 million on saving the planet when it meets on Wednesday, 12 February.

The council is proposing increased targets for carbon reduction as part of the two-year-plan, which includes an investment of £13.2 million to reduce the council’s own carbon emissions.

The authority has developed the proposals following a consultation last year, which received more than 1,000 responses from residents, community groups, schools, businesses and council staff about their priorities for reducing carbon emissions.

Cllr Carl Marshall, Cabinet member for economic regeneration, said: “The council has an excellent track record for delivering reductions in carbon emissions. Between 2008/9 and 2018/19, we have managed to reduce CO2 levels by just under 47 per cent through a programme that has included building retrofits, renewable energy schemes and lower energy streetlights.

“However, more still needs to be done and this action plan demonstrates exactly how, working with the community, we plan to do it, with wide-ranging projects that will result in a reduction not just in the council’s carbon emissions but also emissions across the county.”

The plan outlines a wide range of initiatives to tackle council emissions, including:

The carbon-costed plan also proposes that the council sets an even more ambitious target for reducing its own emissions, with the original 60 per cent reduction by 2030 increased to 80 per cent.

Similarly, a countywide reduction of 60 per cent by 2020 is proposed rather than the current target of 55 per cent. This would be achieved by schemes including:

“I have read all of the responses and it has been good to see not only that people are overwhelmingly behind our proposals, but that many are already taking action themselves to reduce the carbon footprint of their homes, businesses and neighbourhoods.

“Clearly, the ambitious targets we have set cannot be achieved by the council alone, so it is extremely important that we work closely with our partners and the public to achieve, and hopefully, exceed our targets.”