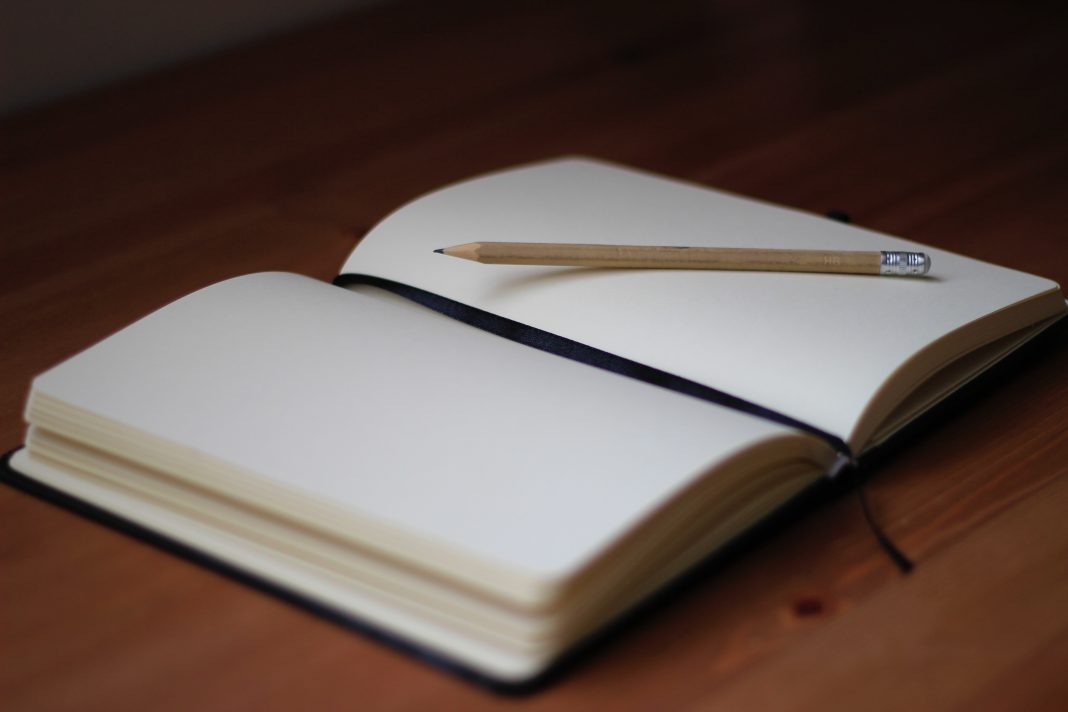 Eleven year-old Lilyella Smethurst from Durham, has won a national writing competition, ‘My Twist on a Tale‘, for her modern-day take on Snow White.

Children between the ages of 4-16 rewrote their favourite fairy tale, fable or regional folk story with a 21st Century twist.

Scooping the award for the North East, Lilyella’s work was chosen alongside 13 other fantastic stories written by children across the country, all of which have now been published! The book was released on World Book Day (5th March).

Lilyella’s story was an inventive take on ‘Snow Wight’. Following a car accident. which tragically took Snow Wight’s mum, Snow Wight uploaded a profile of her Dad on to the Singles app. With little interest, she added the word ‘rich’ and her Dad suddenly became popular, marrying one lady who moved in with just one possession, a mirror.

Snow Wight’s new Step Mother spoke to the mirror everyday, asking: ‘Mirror mirror on the wall, who’s like, I dunno, the most beautiful of every one?’ The mirror would say she was the best of the best but one day it said: ‘Silly old hag what will you do, Snow White is fairer than you. With your evil eyes and stone-cold heart, you are now number two!’

Lilyella’s story continued with the evil Step-Mother instructing the local butcher to kill Snow Wight, however he was unable to do so, he told Snow White to run away. She came across the Grand Dwarf Hotel where seven dwarfs offered her some Hubba Bubba and she fell asleep. The dwarfs feared she had died until Prince Harry came by in his Land Rover, looking for the Metro Centre, and tried to kiss her when she woke, informing them that she didn’t need a prince charming, just dwarfs that are able to do chores and look after themselves!

Lilyella, who attends Witton Gilbert Primary School said: “I felt very happy when I found out I had won. I chose to twist Snow White because I like the Disney film. I used my knowledge of the local area to change my tale and decided the queen would speak in slang from my village. I feel that if I write something good then I can make people happy.”

Over 3000 pupils and schools across the country entered the competition, with Lilyella’s Snow White Terrifically Twisted taking the top prize for the North East.

Katy Lewis said “Lilyella should be extremely proud of the story she has written. Her imagination and writing skills in giving Snow White a twist was outstanding. It was an incredibly difficult decision choosing winners from the 3000+ stories we received, as they were all fascinating to read.

“It was important to us that all entries included a personal twist and reflected the personalities, locations, heritages, interests and experiences of the authors. It has been fantastic to see the world from the perspectives of learners today and incredibly interesting to be able to identify the issues and areas that matter most to them.”