The late former Bishop of Durham David Jenkins will have his life’s work and his commitment to the region honoured by the presence of a band from the Durham Miners’ Association at his funeral.

Many in County Durham’s ex-mining communities feel gratitude to Bishop Jenkins for the support he gave them in the Miners’ Strike of 1984-5. The Durham Miners’ Association band will play the traditional miners’ hymn Gresford as part of the service. The Association’s banner, as well as banners from various National Union of Mineworkers’ lodges, will be displayed before and after the ceremony. Members of the Association will also form a guard of honour as the bishop’s coffin is brought into and carried out of the Cathedral.

Alan Cummings, the Association’s general secretary, said, “I have spoken to the people at the Cathedral and they offered us that when he died. They said we’re welcome to parade our banner and the family have no problem with any other banners being brought. The mining communities recognise what Bishop Jenkins did. He came in as bishop in the Miners’ Strike in 1984 and was immediately supportive.”

The Right Reverent Bishop of Jarrow, Mark Bryant, said, “As is well-known, his time as bishop covered the Miners’ Strike and his impact in the wider community was perhaps even greater than in the Church. Certainly there are many in the mining community who still speak of him with great affection. I was lucky enough to meet him on two or three occasions shortly after I arrived in the North East and his energy and sharpness of vision were still very much in evidence.”

Stuart Bain, Archdeacon of Sunderland, said, “Bishop David was never shy of making political statements, but it was clear to me this was driven by a clear belief in social justice rooted so often in the teachings of the Old Testament prophets.” Bain added that when Bishop David retired a man approached him and “explained he was from the Durham NUM and said, ‘I just want to shake your hand and say thank you for your bishop.’”

The sometimes controversial churchman and theologian served as Bishop of Durham from 1984 to 1994. He died earlier this month in Barnard Castle after suffering from Alzheimer’s disease for several years. His funeral will take place on Wednesday, 28th September at eleven a.m. in Durham Cathedral. The service will be conducted by the Dean of Durham, the Very Reverent Andrew Tremlett. It will also include an address from the Bishop of Ripon, the Right Reverent James Bell. The Archbishop of York, Dr John Sentamu, will also be in attendance. Sentamu recently praised Bishop Jenkins for “making his mark on the lives of countless clergy and laity.” 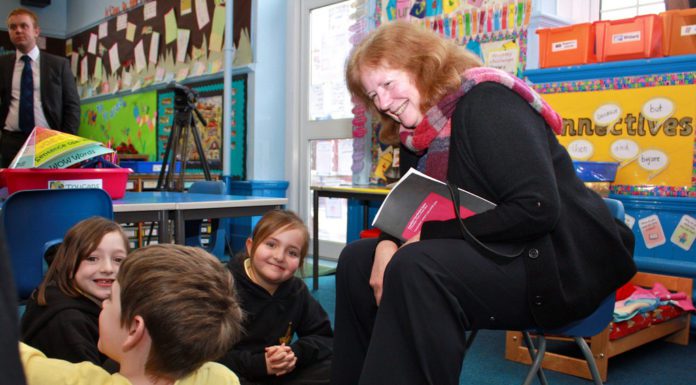 Enjoy a Stunning Winter Stroll with Walk Durham this January

Lest we Forget, Remembrance is Not Just About the Past