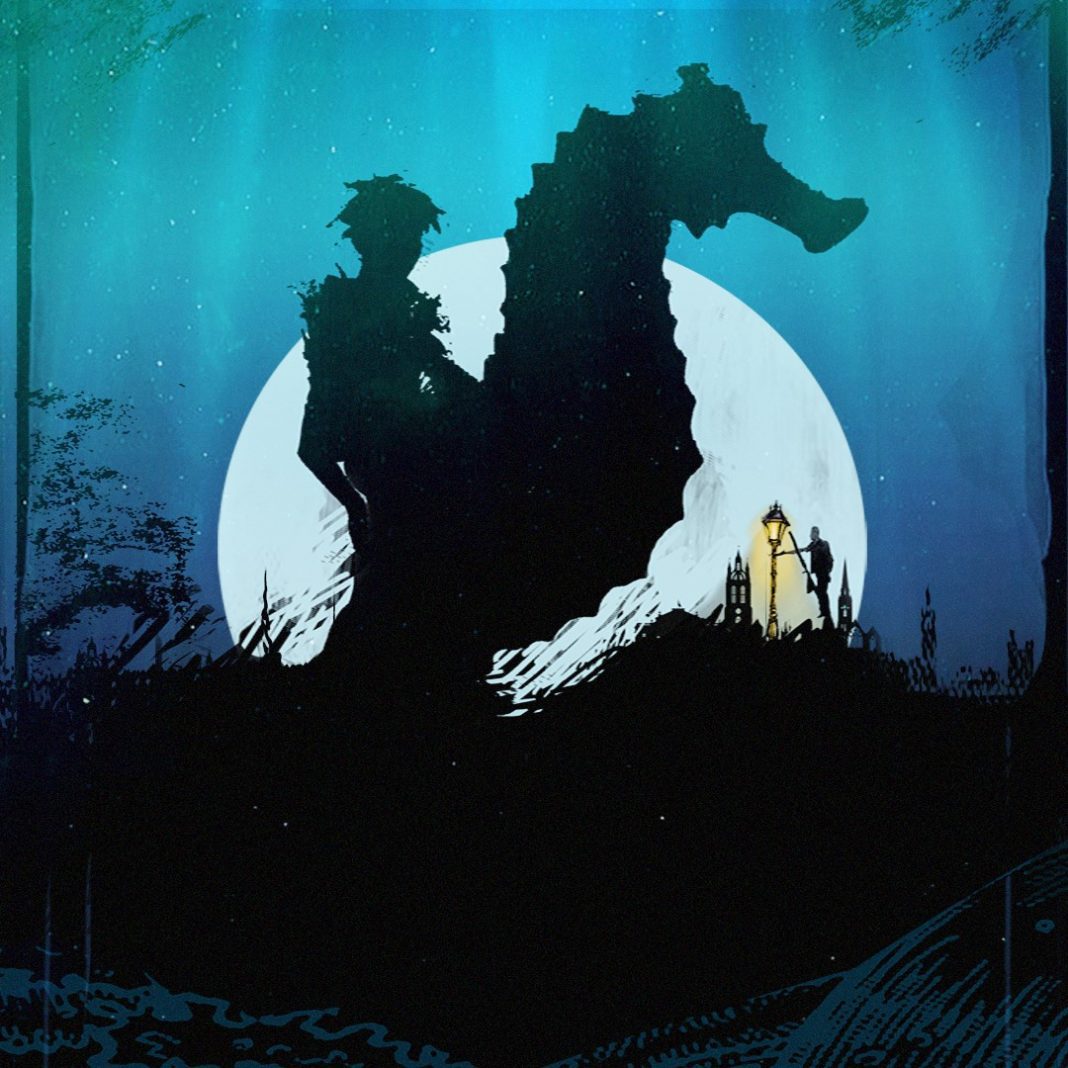 The list of County Durham artists who will take part in a series of exciting virtual theatre performances has been revealed.

On Stage: Online, organised by Durham County Council’s Gala Theatre and Durham University, will feature a host of theatre companies and performing arts groups from around the county. Participants will present shows from a range of genres, including comedy, drama, musicals and documentaries.

Sixteen acts were selected from a host of applicants to take part in the festival, which runs from Thursday 11 to Sunday 14 June.

The majority of the artists, companies and productions chosen have links to the region, including Interbang Productions’ The Boy and the Seahorse, which has been inspired by County Durham’s past. Set in Seaham in 1899, the piece will bring together live performance, music and narration, and, appropriately for these times, tells the story of the area’s gas lamplighters.

Other shows feature former Durham University students and former members of the Gala Theatre Stage School. Next Round, by Silk Street Productions, deals with three friends coping with grief, told through the medium of a pub quiz. The play has been written by Billie Aken-Tyers, who will perform alongside Luke Neville. The pair, both originally from Durham, now live and work in New York and are former Gala Theatre Stage School performers. 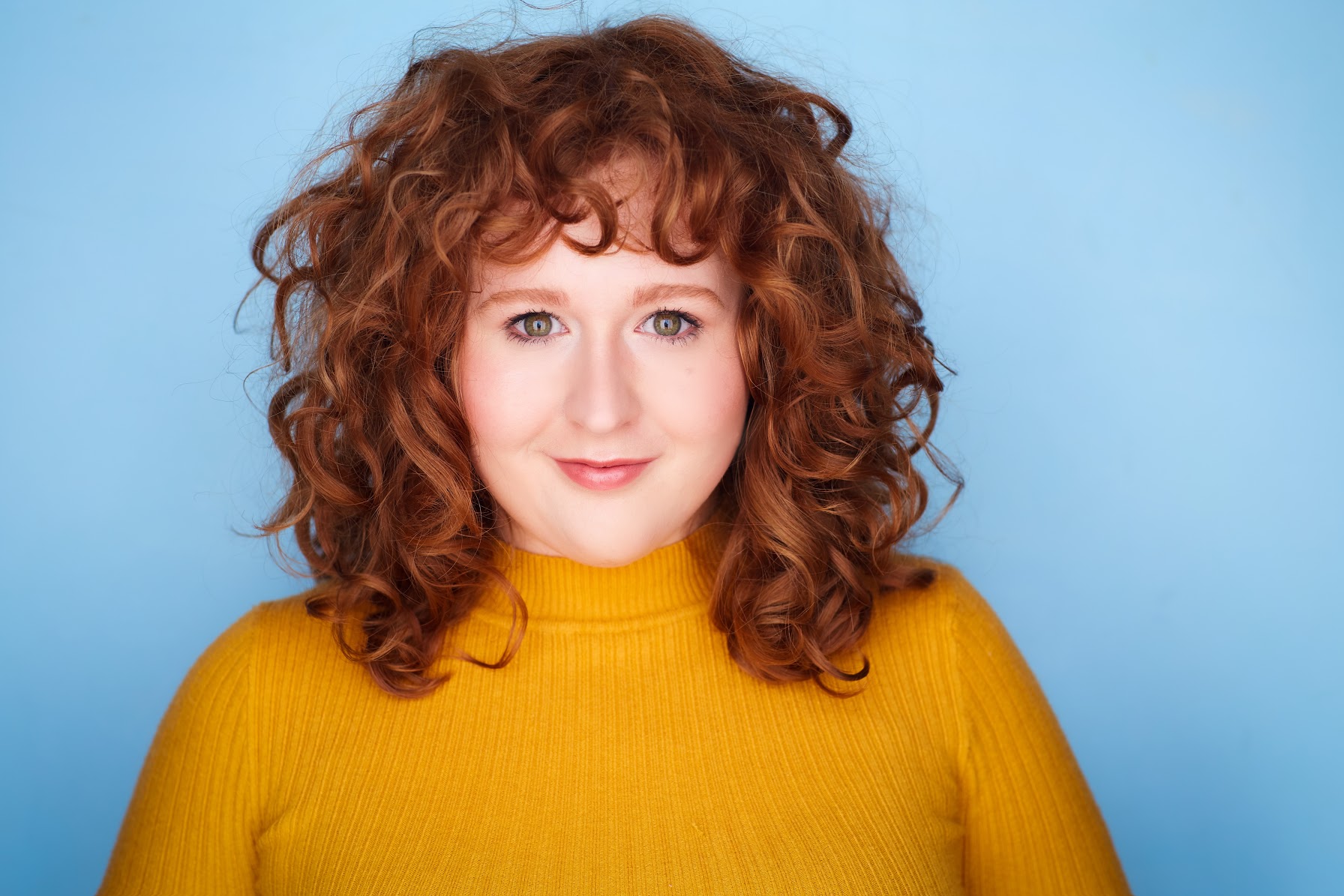 Durham University alumna Sophie Wright will present Sugarcoated, a one-woman comedy about Sophie’s awkward teenage years, and Gala favourite Laura Lonsdale will create a series of monologues inspired by different pop songs, accompanied by its own Spotify playlist in PLAYlist. Laura, who performed in Gala’s Once Upon a Christmas show, also played the genie in its Aladdin pantomime, and her production company Less is MORE performed its production of Miss Crispy at the theatre in January.

Some On Stage: Online performances were due to take place at this year’s cancelled Edinburgh Festival.

Each of the projects selected for the festival will receive up to £250 to help create their production.

Robin Byers, manager for the Gala Theatre, said: “This current situation is an uncertain one for the performers and creative professionals whose careers rely on the region’s venues. So it has been really heart-warming to see how these same people have embraced this opportunity, and responded with positivity and great imagination. We can’t wait to share their new works.”

Kate Barton, head of student theatre at Durham University, said: “The festival will have an exciting variety of performances so there will be something for everyone as well as a series of interactive workshops for you to get involved in at home.”

To view the full festival programme, visit the Gala Theatre and Cinema website at www.galadurham.co.uk/whats-on/onstage-online