A ten-year plan has been unveiled, with the aim of making every department of Durham University truly world class. The plan also envisages a growth in student numbers of around 4,000 over the next decade. Much of this strategy has been developed by Vice Chancellor Professor Stuart Corbridge, who has been in his post since September 2015. Professor Corbridge, who formerly worked at the London School of Economics, is Durham’s 24th vice chancellor.

As well as the goal of increasing student numbers from the current amount of 17,500 to 21,500, the plan also aims to improve the University’s infrastructure. Significant investments will be made in improving the buildings on the Science Site on South Road and in upgrading lecture theatres in New Elvet. To deal with the increasing numbers of students, new colleges will be constructed on the city’s southern outskirts, including at Mount Oswalds, in which it is hoped some students can be housed.

Acknowledging concerns about the impact of student numbers on the housing situation in Durham, Professor Corbridge said, “We are committed to having a higher percentage of students in Durham University accommodation in ten years’ time than we do now, even with this growth.”

Durham will also seek to profit from the lucrative market in providing courses to foreign students. The University’s Stockton Campus will be transformed into a privately run foundation college for overseas students. The medical school, meanwhile, will be moved to Newcastle.

Professor Corbridge added, “We are a great university. I would say the great university of the north of England. In ten years’ time we want all of our academic departments to be world class … top eight in the Russell Group. This will mean investing, in particular bringing in outstanding members of staff, upgrading facilities, not least in the sciences, and going into town and New Elvet.”

“A lot of our building stock is not in very good condition,” the professor went on. “The Department of Education at Hild Bede needs a lot of work, so does Elvet Riverside. It’s very ugly. We can clearly do better.”

The University’s website states, “The strategy will determine the University’s direction of travel in what is an increasingly challenging and competitive global higher education market.”

One possible obstacle in the way of the University’s plans is uncertainty over Brexit. Professor Corbridge said, “I think universities are at their best when they are borderless entities and we recruit the best talent from around the world. I would lean very strongly towards a ‘soft’ Brexit. It’s very difficult for us to make plans about the future until we know where we are in terms of what Brexit means and what the visa regime will be. What we want is some signalling to come out of the government about where we are heading. Some clarity would be helpful.” 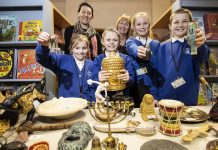 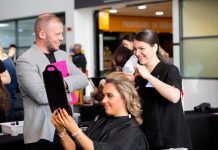 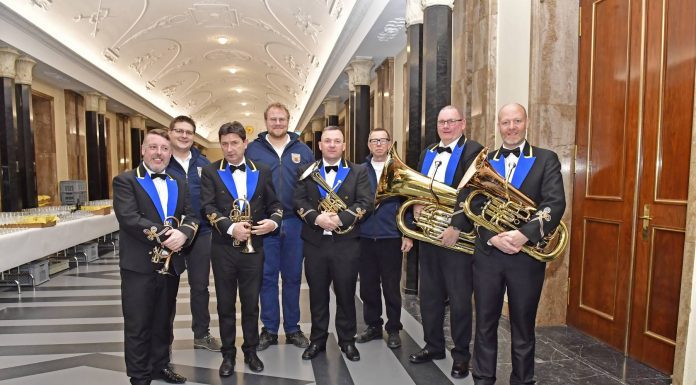 Royal Chef to Give Masterclasses at Bishop Auckland Food Festival