A heart-rending story of a mother and daughter struggling through difficult times is to be retold at Durham City’s Gala Theatre.

Cathy – inspired by the classic Ken Loach TV drama Cathy Come Home – will be staged at the Gala from Tuesday 5th to Saturday 9th May 2020.

The play – for which tickets are now on sale – charts the fortunes of Cathy and her teenage daughter after rocketing living costs push them out of their flat. After being refused help by a local housing office, the two end up falling through the cracks in the system.

Cathy – by award-winning playwright Ali Taylor – was originally produced in 2016, to commemorate the 50th anniversary of Ken Loach’s original. Cathy’s story – by showing what it is like to struggle under a climate of austerity – remains highly relevant today.

Ali wrote the play for Cardboard Citizens, a company that makes theatre with and for homeless people. When doing the research for her play, Ali spoke with homeless people and council housing staff and incorporated their experiences into her retelling of Loach’s classic.

Since its debut in 2016, Cathy has been performed in prisons, theatres, hostels and even the House of Lords. The gritty drama has won great critical acclaim, with the Scottish Mail on Sunday describing it as “essential, gripping, soul-wrenching stuff.”

The Gala’s version of Cathy will be created in-house, with the entire play produced, designed and directed in County Durham, in line with the Gala’s mission of encouraging local talent.

“Cathy Come Home broke new ground when it was released, and this updated story remains a powerful and important statement about community and humanity.” 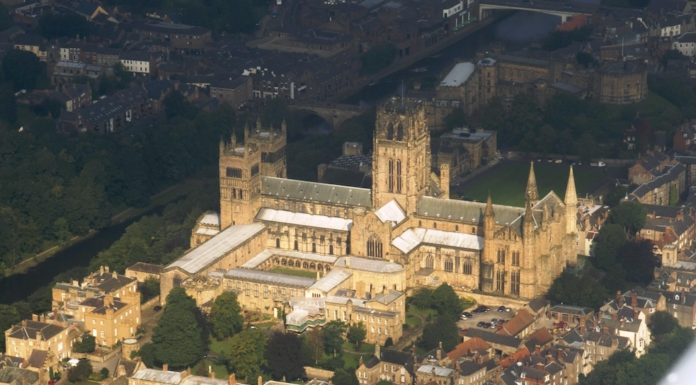 £150 Million Riverside Development Gets Go Ahead

Demolition of Milburngate ‘Eyesore’ Gets Going