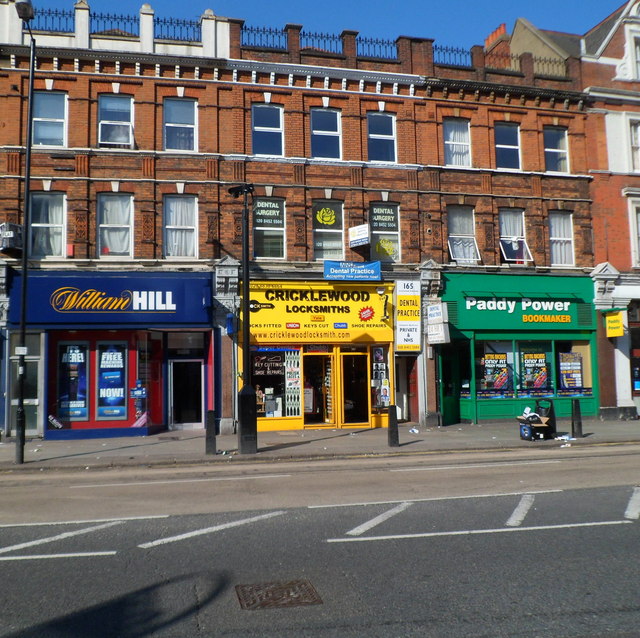 If you want to know what is happening in the World check the betting odds. No, I am not suggesting that anybody gambles, never put money on anything where there is a chance that the Book Maker will laugh all the way to the bank, gambling can be habit forming and risky. However, as a student of current affairs who reads the ‘broadsheets’ and the ‘red top’ newspapers it is apparent that all of them get it wrong from time to time. Recent examples include the EU Referendum where to almost everyone’s surprise the vote went for Brexit, especially Messrs Cameron and Osborne who must have woken up on 24th June wondering what the heck had happened. The Bookies had it right, the odds for leaving were right – no I didn’t put a bet on. Likewise, the odds on Theresa May becoming Prime Minister predicted that she would win hands down. At this time the odds on Hillary Clinton (4 to 9) winning the Presidency of the United States are close to those of Donald Trump (7 to 4), so far. One would guess that the Bookies have it right, stand by for President Trump, unless he puts his foot in it big style again. Domestically, the odds on Jeremy Corbyn winning (7/2 or 10/3) the Labour leadership suggest that the probability is that he will win by a mile.

So what do the Bookies know that the political pundits don’t. Newspapers work mostly on opinion based upon their political orientation in one direction or another. Whereas, Bookies work on probability. Probability is the statistical analysis of contributing factors making one person or situation more likely than another. Bookies put their money where their mouths are whereas journalists, mostly, do not. If a Bookie gets it wrong, he or she will have to pay out immediately and they stand to lose a lot of money – something that they are not fond of doing. Many Bookies hate the Grand National because the world and his wife will put a £1 on every horse in the race and by the law of averages (probability) some will get lucky. Journalists have little to lose, except their reputation for political savvy. Certainly many of the pundits on the BBC got the EU Referendum wrong to their embarrassment. Quite a few gamblers made a lot of money by following the odds.

Probability suggests that our British Summer will be wet and warm. The odds on Durham County Cricket Club, standing second in the tables today, winning the Champions laurels are 4 to 1, maybe we will be celebrating soon? Get the bunting ready.

Getting odds on any situation is possible. Reading those odds to ascertain the probability of an outcome is quite good fun and very informative, and probability leads one to a number of conclusions, the Bookies will always win, politicians will always put foot in mouth and say the silliest things, Newcastle and Sunderland will be playing each other in the same division again within two seasons.

Meanwhile, life goes on much as before, probably.