An earthquake has happened around 100 miles off England’s north east coast. The quake measured 3.9 on the Richter Scale and occurred at a depth of 18 kilometres beneath the North Sea.

Though strong quakes are unusual in Britain, this latest tremor – which happened yesterday at 6.52 pm – was the third earthquake to strike the UK in the last few days. On Monday a tremor with a magnitude of 0.9 shook Kirkbride in Cumbria and on Sunday a 0.8 magnitude earthquake occurred in Blakedown, Worcestershire.

Yesterday’s North Sea quake was picked up by a monitoring station near Whitby run by the British Geological Survey (BGS). The quake does not seem to have resulted in any serious problems such as injuries and no damage to property has been reported. The BGS says that they still do not know the exact cause of the quake.

Five of the biggest earthquakes ever recorded in the UK: The British Geological Survey picked up an earthquake of… https://t.co/QNoUwydhQy

The British Geological Survey has about 100 monitoring stations around the UK, which record around 100 earthquakes each year. While only 20% of these are strong enough to be felt, the BGS says that “the risk from these earthquakes is not insignificant and must be considered when engineering for sensitive installations.”

The most powerful earthquake to have affected the UK occurred at Dogger Bank, beneath the North Sea, on June 7th 1931. In addition to Britain, the quake was felt in a number of European countries such as France, Germany, Holland, Denmark and Norway.

The 6.1 magnitude quake caused damage to chimneys and plasterwork on England’s north east coast and caused the roof of a factory in Surrey to fall in. Part of a spire on a church in Filey was rotated by the tremor. All in all, damage to property was reported in 71 places in the UK.

The most destructive earthquake to strike the UK, however, occurred in Colchester in 1884. It caused significant damage to churches, brick walls and residential properties. 11 people are known to have died because of earthquakes in the UK. 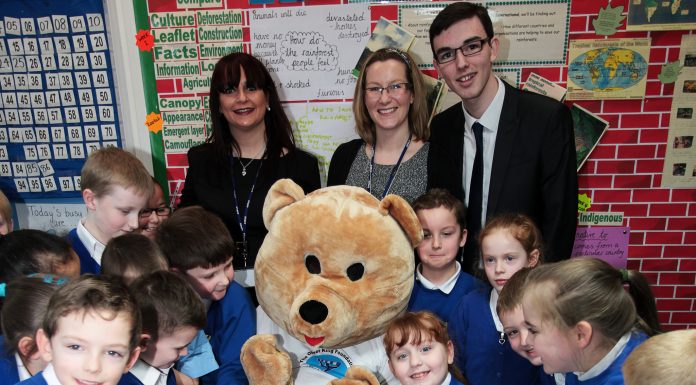