Home Sport Cycle Routes in and Around Durham 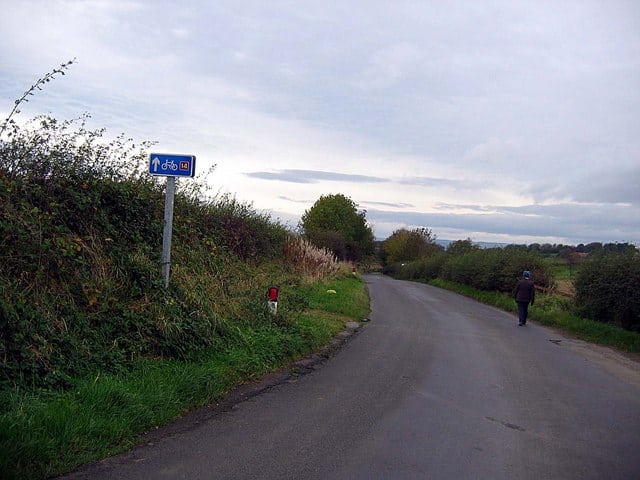 Bicycles were invented so that people could roll around on them and say “wheee, look at me, I’m on wheels!”. Previously, people had to do this in wheelbarrows, which is less fun. Bicycles are not intended for climbing trees. 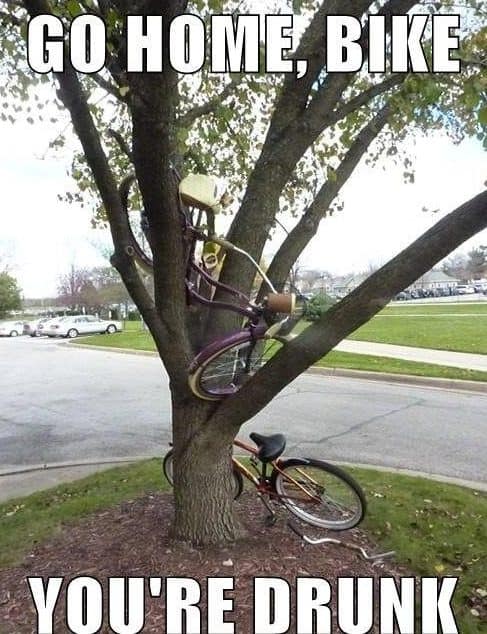 Cycle Streets helps you to make your own cycle route, with settings for the fastest, quietest, or balancedest routes. It also provides downloadable files for advanced features, like “Fly in Google Earth” (you can download Google Earth itself for free here), or .gpx files that you can transfer to a Garmin or TomTom type GPS device.

Here are lists of Durham based cycling clubs, more clubs in the North East region, and the facebook page for Derwentside Cycle Club.

Here is the Ordnance Survey map of the whole UK, with cycle routes, which is useful for a quick overview, and it also has more sightseeing suggestions (use the Change Map button in the bottom right to toggle between different overlays).

This route is 88 miles in total, starting in Darlington, through Durham and Consett, and then it heads back to the north-east coast, ending in South Shields. It includes the section known as the Three Rivers Cycle Route.

This 155-mile, cross country, East to West route, takes you from Silksworth, Sunderland, via Durham, to Walney Island on the Irish Sea coast, with a bit help from routes 14 and 1 to make it a complete coast to coast ride.

Do you have a favourite bike route around Durham? Let us know in the comments below.