A County Durham writer has won the prestigious Queen’s Gold Medal for Poetry.

Gillian Allnutt, who has taught creative writing at Durham University and who lives in the village of Esh Winning, was presented with the award during a ceremony at Buckingham Palace on Tuesday.

Although Gillian Allnutt was born in London, she has numerous connections with the north east. She attended school in Newcastle and her publisher, Bloodaxe Books, is based in Hexham.

The Gold Medal for Poetry was instituted by George V in 1933. Past winners of the honour include Ted Hughes, Philip Larkin, Robert Graves and WH Auden. The winning poet is chosen by a committee chaired by the Poet Laureate.

Gillian Allnutt was told she had won the award by the current Poet Laureate Carol Ann Duffy.

Ms Allnutt said, “When Carol Ann Duffy emailed in November asking for my phone number – to talk, as she said, about ‘a poetry thing’ – I was truly surprised and delighted when the ‘thing’ turned out to be nothing less than The Queen’s Gold Medal for Poetry.”

“I am sad, though, that my mother is no longer here. She was always a staunch supporter of my choice to be a poet and she would have been so proud.”

Ms Allnutt decided that she wanted to be a writer at the age of just seven. She wrote her first poetry when she was 15.

Ms Allnutt has twice been shortlisted for another prestigious poetry award, the TS Eliot Prize.  She received the Northern Rock Foundation Writers’ Award in 2005 and a Cholmondeley Award in 2010.

Ms Allnutt also worked as the editor of the London magazine City Limits.

Carol Ann Duffy said, “From her first collection published in the early 1980s, Gillian Allnutt’s work has always been in conversation with the natural world and the spiritual life.”

“The north is a constant touchstone in her work; canny and uncanny, its hills and coast, its ancient histories and its people.” 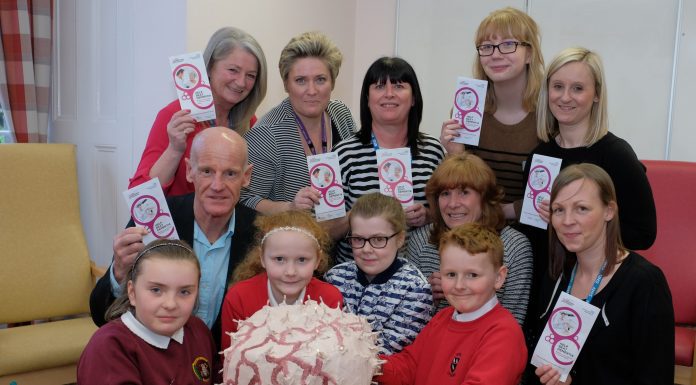 Find Out What Brexit Will Mean for the North East