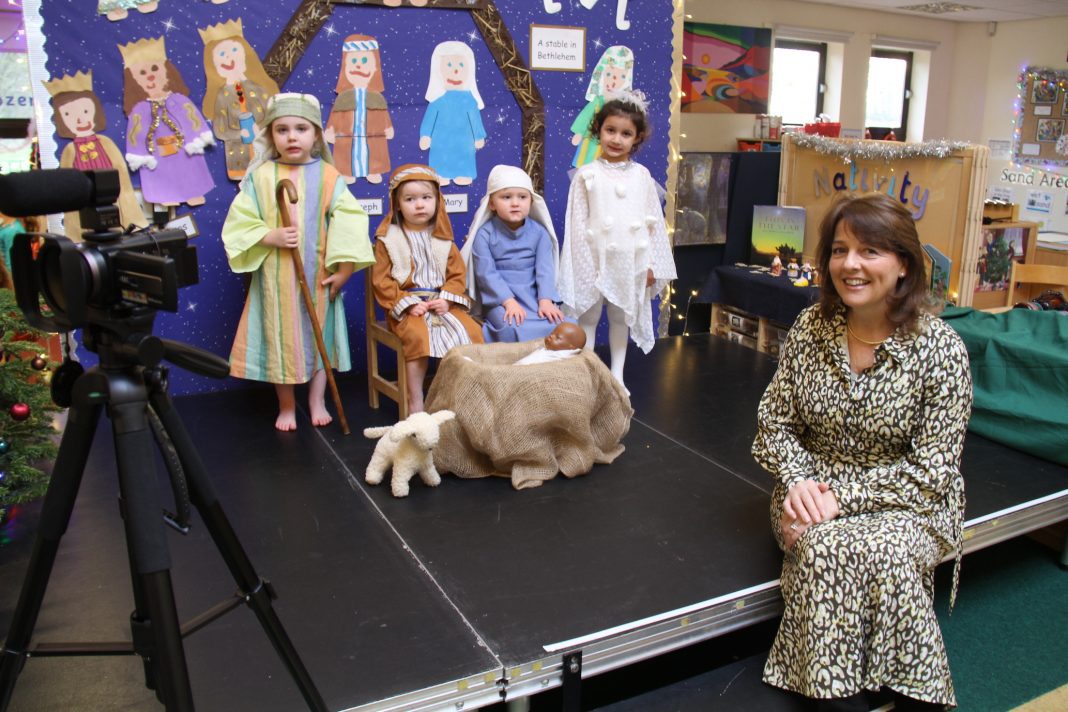 Wise men and women from a Durham school have found a way to make sure that the COVID Grinch doesn’t spoil a traditional Christmas family favourite.

Durham High School has taken the positive step of ‘live streaming’ their traditional Christmas pupil’s performances so that the Tier Three restrictions don’t spoil the festive period for hundreds of proud parents.

Durham High School is an independent day school for girls aged three to 18. Every Christmas, each of the six-year groups works tirelessly to produce a festive-themed play or Nativity which is then performed over six afternoons to appreciative family audiences. This year, however, because of COVID, it was a definite case of “No Room at the School” as families were not able to be invited into the school so the unique decision to live stream the performances were taken.

The performances were recorded, edited and streamed ‘as live’ to parents and families with views of the performances via Facebook seen in Oxford, Devon, Scotland, Somerset, Dubai and the other side of the world where one set of grandparents tuned in from Australia.

So far, a staggering 3,100 views have been seen all across the world with more expected when the school broadcasts them all again, back-to-back, on Friday 18 December, one week before Christmas Day.

“At first, we thought that the live streaming would only be seen by parents and family members living locally but it has reached much further by engaging other family members all over the UK and beyond.

“We’ve also heard from delighted parents who are working abroad who thought they would miss the chance to see their daughter’s performances. We are a forward-thinking school and have embraced the technology needed to connect with others especially during the COVID pandemic, so this was a natural and much-needed extension to that. I’m very proud of our pupil’s performances and the fact that the excellent work our girls have done is being seen all across the globe.”

The performances featured were: