Durham’s Gala Theatre and Cinema is to show films about three very different artists whose output shook up the art world.

Exhibition on Screen sees the films’ directors bringing the artworks to life by working alongside world-renowned museums and galleries. The films also feature insights from respected historians and art critics.

Leonardo: The Works will be screened at the Gala on Tuesday 29th October at 6.00 pm and on Thursday 21st November at 2.30 pm. The film is part of the worldwide celebrations being held to mark the 500th anniversary of Leonardo da Vinci’s death.

The film will be showing his incredible paintings in spectacular high-definition, something never seen on the cinema screen before.

Lucian Freud: A Self-Portrait will be shown on Tuesday 14th January at 6.00 pm and on Thursday 30th January at 2.30 pm. The film will feature more than 50 of Freud’s paintings, prints and drawings – all of them portraits of himself.

On Monday 6th July at 6.00 pm, Durham audiences will be able to take a cinematic journey through the fascinating and turbulent life of iconic Mexican artist Frida Kahlo. The film will include footage of exhibitions and interviews and will focus on the striking symbolism that often features in Kahlo’s art.

The manager of the Gala Theatre and Cinema, Robin Byers, said, “These spectacular films will be a feast for the eyes, allowing audiences to get up close to some of the greatest masterpieces of all time.”

“Whether you are a fine art devotee or just want to find out more about the lives of the individual artists, the Exhibition on Screen series is not to be missed.” 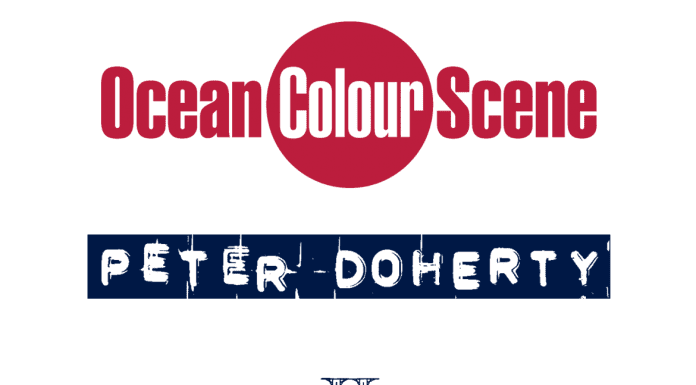 Celebrations as £670,000 Village Hall Rises from the Ashes