The world of music has been remembering a young English composer who died in the Battle of the Somme while in charge of north-east soldiers. George Butterworth, who served as a Lieutenant with the Durham Light Infantry, was killed on August 5th 1916 when he was hit by a sniper’s bullet during an assault on an enemy trench near Pozieres.

Butterworth is probably most famous for the idyllic piece The Banks of Green Willow and for putting music to Alfred Edward Housman’s poetry collection A Shropshire Lad in 1912.

Professor Jeremy Dibble, who lectures in music at Durham University, said, “AE Housman’s evocative portrayal of English rural life – about lads from the till and the forge – had a massive resonance for the Pals and the troops in the trenches. Many Tommies used to have copies of A Shropshire Lad in their packs.”

Though born in London, Butterworth grew up in North Yorkshire due to his father getting a job as a solicitor at the North Eastern Railway Company, based in York. Butterworth went to Aysgarth Preparatory School, where he played the organ in the chapel, before winning a scholarship to Eton. He later attended Oxford University and briefly studied at the Royal College of Music. Butterworth was also an expert morris dancer and he roved the English countryside collecting folk songs, of which he discovered over 450. His interest in folk music had a large influence on his composing.

During his military service, he was recommended three times for the Military Cross, for bravery, and received it once. He would have received it a second time for his actions near Pozieres if he hadn’t been killed. Butterworth was so modest that his father didn’t learn of his military decorations until he heard of his son’s death and his commanding officer had no idea about his reputation as a composer. Butterworth’s letters home expressed great admiration for the ordinary Durham miners he served alongside.

Butterworth was buried at the front, where his body still lies. His name is inscribed on the massive Thiepval Memorial, which stands near his unmarked grave. He was so popular with the troops he led that a trench was named in his honour.

According to Professor Dibble, “Butterworth was almost a musical martyr and I think he stands at the head of the young composers who died during the First World War. The poignancy of his music serves to underline the sadness and loss and waste. He still remains a powerful musical voice despite the fact he wrote so little.” 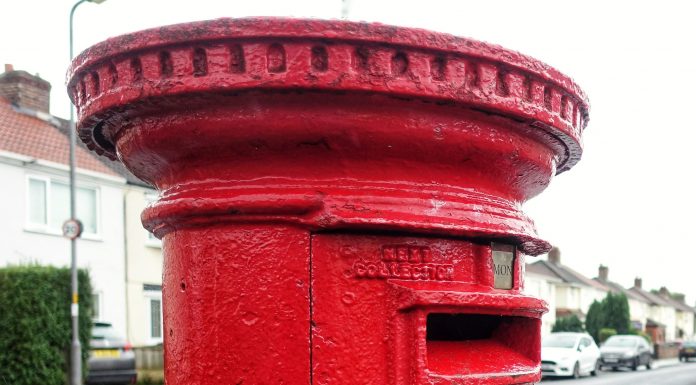