32 Durham County Councillors and care services staff have taken up a challenge to live on just £57.90 a week.

This is the sum that people under 25 on Job Seekers Allowance or Income Support receive. It is also the amount youngsters who have left local authority care get given to live on.

£57.90 is all these people have to feed themselves, pay their bills, pay transport fares, buy toiletries, clothes and household products, and meet other expenses.

The councillors and care workers have agreed to live on this amount for either one week or a fortnight. They accepted a challenge laid down the Children in Care Council, who are a group of young people who are either in or have left local authority care.

Councillor Peter Brookes said, “It was a real eye-opener. I wasn’t ill, but felt down, angry and frustrated that I couldn’t do the things I wanted to.”

“I want to emphasise this is a national issue and our council is doing an awful lot for care leavers.”

By the second day, Councillor Brookes had only £9 left and by day four he just had £1.25. He thinks he only managed to get through the challenge because of a homemade stew he fed himself with each day.

Councillor Brookes said, “How in a civilised society can you live on this money?”

Councillor Andrea Patterson said, “The choices you are faced with impact on your standard of living, your accommodation, your health and well-being, and your own self-belief.”

It is hoped that Durham County Council will take a motion to the government about the issues facing care leavers.

Investing in Children says, “We work together with Durham County Council to raise the issues of children and young people and make changes so that it’s better for anyone living in the care of the county.” 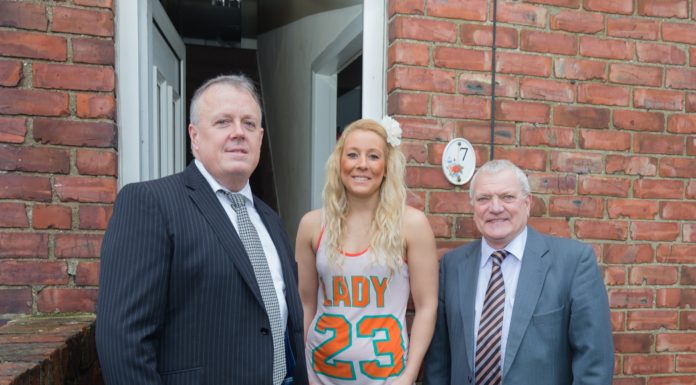 CRY is the Cardiac Risk in the Young Charity. On Saturday they will Walk...