Last week, this magazine reported that County Durham’s teaching assistants who belong to the Unison trade union had voted to strike. Now the members of another union that represents TAs, the Association of Teachers and Lecturers, have also voted for strike action.

The long-running dispute between Durham County Council and its teaching assistants centres on council plans to change the TAs’ contracts. The council wants to pay its TAs solely for the hours they work during term time and not for holiday periods. The TAs argue that this change would lead to them losing 23% of their salaries or £5,000 per year. The council maintains they would only lose 10% of their wages.

The Association of Teachers and Lecturers (ATL) stated that 61% of its 122 Durham teaching assistants voted in the ballot. 84% of those who voted opted to strike. Unison, which represents 1,700 of County Durham’s 2,600 TAs, held a ballot earlier this month, with 93% of those who voted choosing strike action. Another union representing TAs, the GMB, has voted to accept a compromise from the council which would see the proposed changes delayed for two years. But with the two other unions set to strike, disruption in Durham’s schools seems inevitable.

No dates for industrial action have yet been set by either the ATL or Unison.

Trish Fay, an ATL member, said, “We are overworked and very much undervalued. Sadly striking is the only option left now to persuade Durham County Council to change its mind as I cannot afford to do the same stressful job, working the same 32.5 hours, with £320 a month less in my salary.”

The ATL’s general secretary, Dr Mary Bousted, commented, “We urge Durham County Council to get around the table and negotiate a fair deal for its teaching assistants. It is not too late to do so. No employer should expect its employees to accept working for less pay.”

Dr Bousted added, “If Durham Council pushes ahead with its threats, many teaching assistants will no longer be able to afford to work in schools and children will lose out.”

The ATL’s regional official for Durham, Ken Smith, said, “Many of our members have said that such a drastic reduction in pay will force them to look for alternative employment and others fear they will fall into the poverty trap or end up in serious debt or on welfare benefits.”

Durham County Council claims that the changes to the TAs’ contracts are necessary to prevent costly equal pay claims from other workers, who are already paid simply for the hours they work. 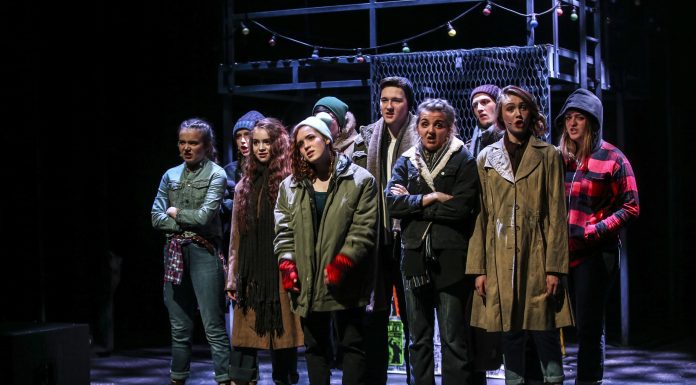 Scouting is Cool, but Help is Needed