Rower Jess Eddie, who won a silver medal in the Rio Olympics, has backed a campaign which warns of the hazards of jumping into rivers during spells of hot weather. The Dying to Be Cool campaign was started by the Safe Durham Partnership following the death of Cameron Gosling, who lost his life at the age of just fourteen after plunging into the River Wear on a hot day last July. Cameron died from cold water shock, a common experience for those who enter outdoor bodies of water too quickly.

Jess grew up in Durham and started rowing on the Wear as a member of the Durham Amateur Rowing Club. During this time, she became aware of how dangerous rivers can be.

Jess stated, “Rivers are such a busy and life-giving environment. I know because I spend all my time rowing around on them. They are, however, untamed and wild. Just as you wouldn’t start climbing up a cliff unaided, you certainly shouldn’t think about jumping into or crossing a river without any expertise or knowledge. They are dangerous places, with freezing temperatures and well as tides and currents, which most of the time are invisible from the bank.”

Cameron’s mother Fiona said, “I am delighted that Jess has taken time out of her busy schedule to help spread the word about water safety. With the weather we’re enjoying at the moment, we know teenagers will think swimming in rivers is a great idea, but I’d say to them: please don’t jump in without acclimatising.”

The Dying to Be Cool campaign is supported by Durham Constabulary, Durham and Darlington Fire and Rescue Service, and other partners. Using posters and social media, the campaign primarily targets ten to sixteen-year-olds. Representatives visit schools to give talks on the potentially fatal consequences of cold water shock.

Durham-born Jess, who attended St Leonard’s Catholic School, won her silver medal in the women’s eight at Rio. She also gained bronze medals in the World Championships in Munich (2007) and Lake Bled, Slovenia (2011), as well as a silver in the 2014 European Championships in Belgrade. 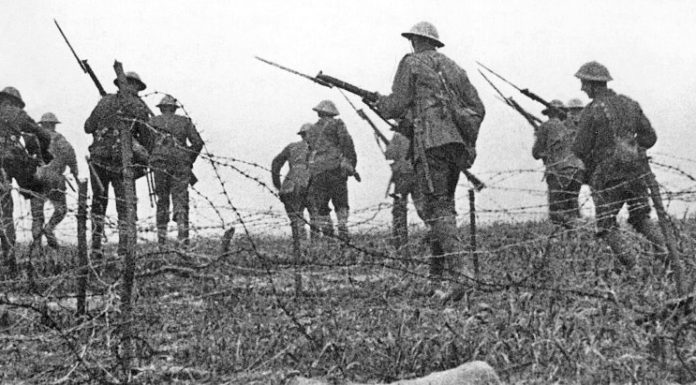