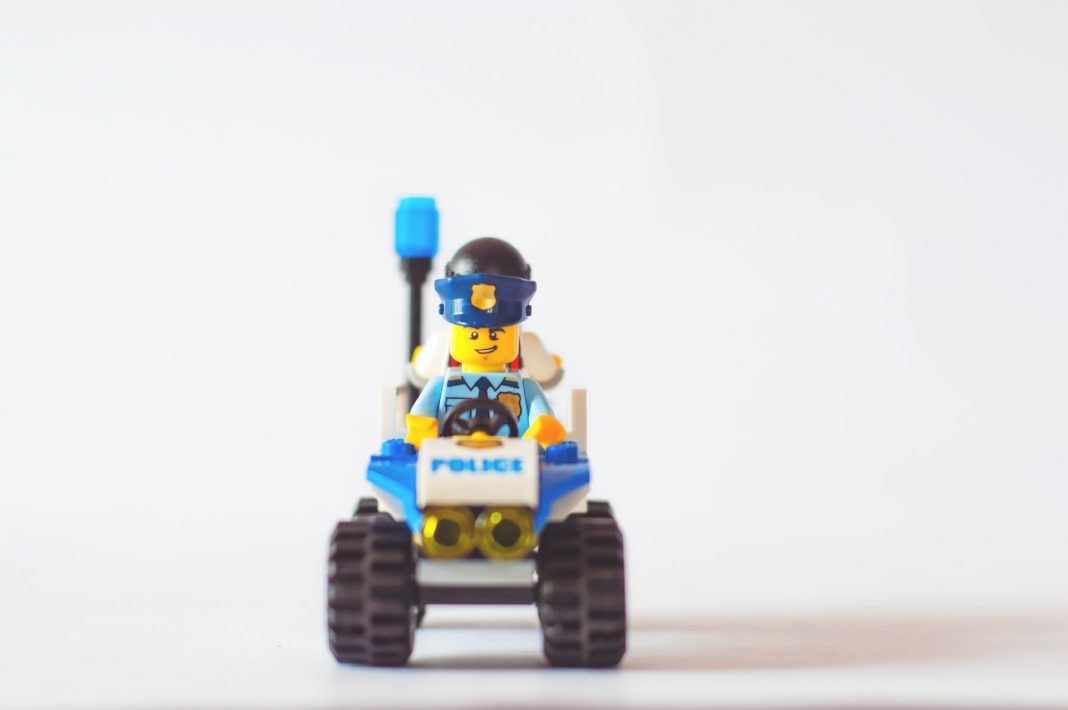 The Police and Crime Panel for County Durham has confirmed Sharon Caddell as temporary Chief Executive of the Office of the Police, Crime and Victims’ Commissioner (OPCVC.)

Ms Caddell is currently Assistant Chief Executive at the North Yorkshire Office of the Police and Crime Commissioner (OPCC) and formerly worked within the Cleveland OPCC as a project manager.

She has been seconded to take over the role on an interim basis from Mr White, who was appointed Chief Executive in 2018 but has been acting PCVC since 2019.

A further temporary appointment is necessary to allow Mr White to continue as acting commissioner until the election of a permanent PCVC can take place. This was due to take place in May but was postponed because of the coronavirus pandemic and is currently expected to take place the same month next year.

Cllr Lucy Hovvels MBE, Chair of the Police and Crime Panel, said: “The panel was satisfied with the process undertaken by the acting PCVC for this interim appointment.

“We know Sharon was the unanimous choice of the interview panel from five very strong candidates and were, therefore, pleased to support the recommendation for her appointment.”

The Police and Crime Panel is made up of elected members from Durham County Council and Darlington Borough Council, alongside two co-opted independent members.