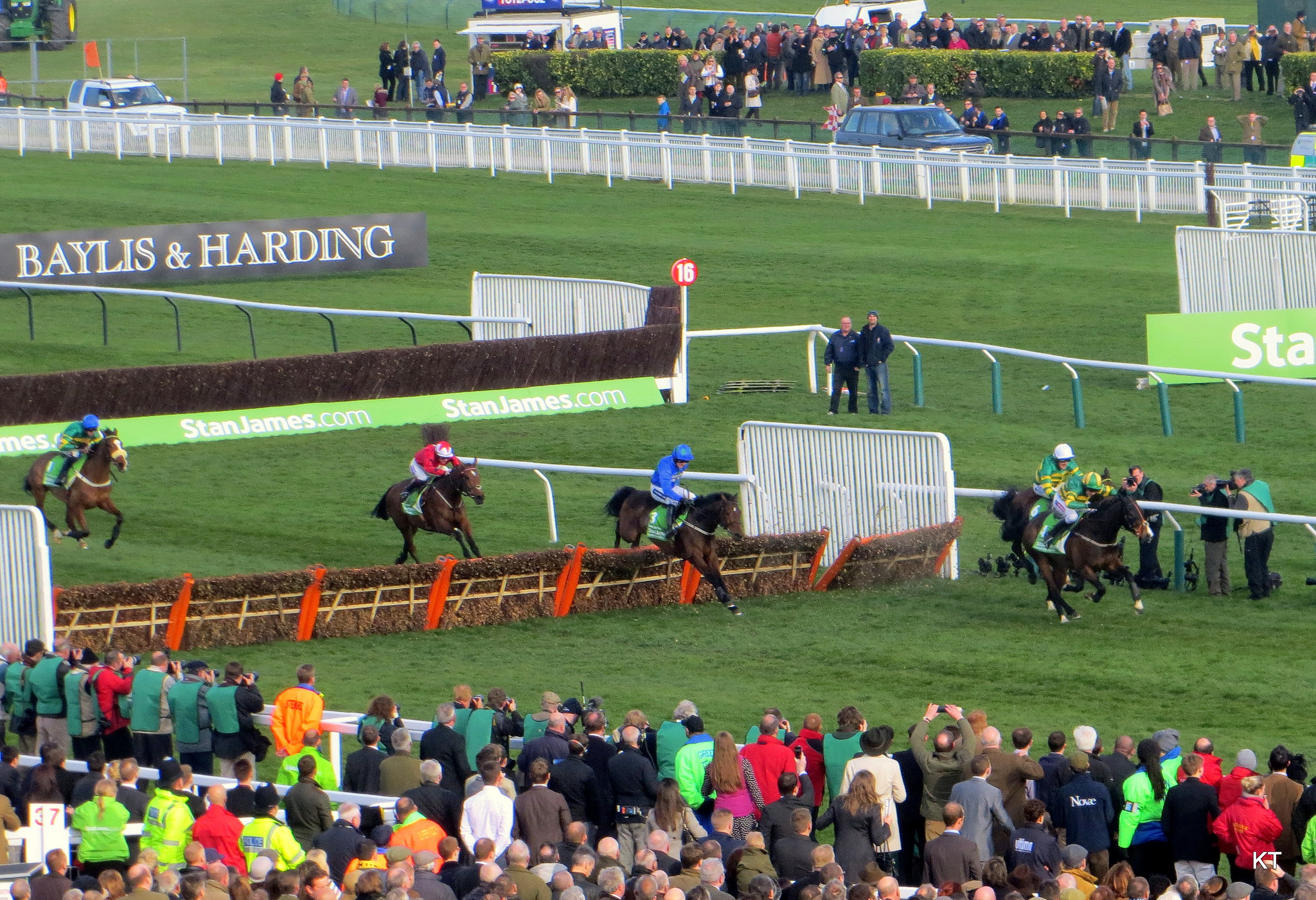 It might not feel like it for some, but the weather is starting to turn for the better and that can only mean one thing for horse racing fans: more top-quality action. No, we’re not saying that this year’s jump season will be complemented by endless hours of sunshine, but with the frost slowly giving way to milder (if not wetter) conditions, fans of the sport can finally look forward to some big races.

Naturally, in the spectrum of winter race cards, they don’t come much bigger than the Cheltenham Festival. Part of a tradition that stretches back to 1860, this year’s National Hunt spectacular promises to be as good as ever when the action kicks off on March 14. Second only to the Grand National in terms of prize money, Cheltenham brings out the great and good of the racing world as the top jumpers in Europe look to make their mark on the sport.

With so much interest in the festival from those both inside and outside of the UK, it’s little wonder the Sedgefield is hosting its own tribute to the event. Dubbed Chelt Fest and taking place on March 14, the event will be a chance for those within touching distance of the County Durham racecourse to not only enjoy some live racing, but enter into the spirit of the Cheltenham Festival.

Enjoy the Thrills of Cheltenham Without Travelling to Gloucestershire 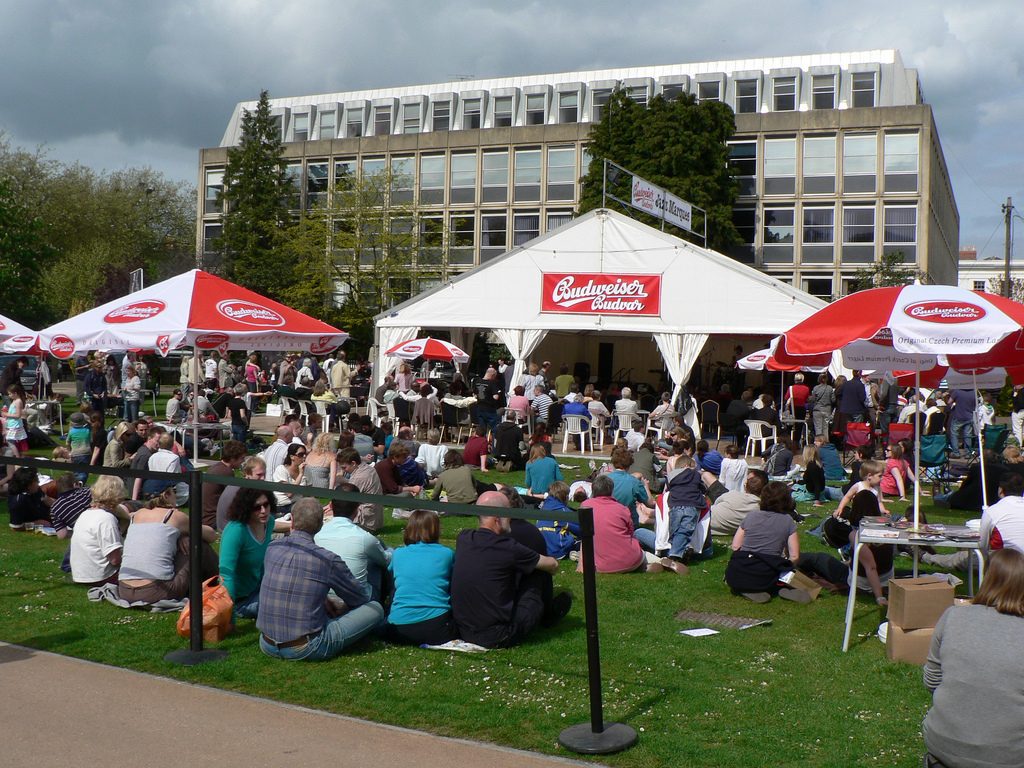 At Chelt Fest (or the Stockton-on-Tees Cheltenham Festival as some know it) visitors will not only be afforded all the usual bells and whistles of a Sedgefield race day, but seven jump races. When the doors open at 11.20am, punters will have a couple of hours to pick their bets before the first race sets off at 1.20pm. As the day progresses, the live action should serve as something of an aperitif for the main races of the day over at Cheltenham. Thanks to giant screens dotted around Sedgefield, race goers will be able to see all the highs and lows from the Gloucestershire track.

Now, what would Chelt Fest be if visitors couldn’t place a bet or two on the first day of racing from Cheltenham? To ensure everyone at Sedgefield is as invested in the action as those at the Gloucestershire race, bookies at the former will be taking bets for races at the latter throughout the day.

Of course, if you’re planning a trip to County Durham’s favourite horse racing venue and you’re thinking about having a flutter on the big races at Cheltenham, a few tips wouldn’t go amiss, right? Fortunately, with the eyes of the racing world all on Cheltenham well in advances, the pundits and tipsters are already making their predictions for the main spectacles. Yes, anything can happen on the day, but it always pays to be prepared when you’re thinking about taking a punt on the leading jump races in the world. 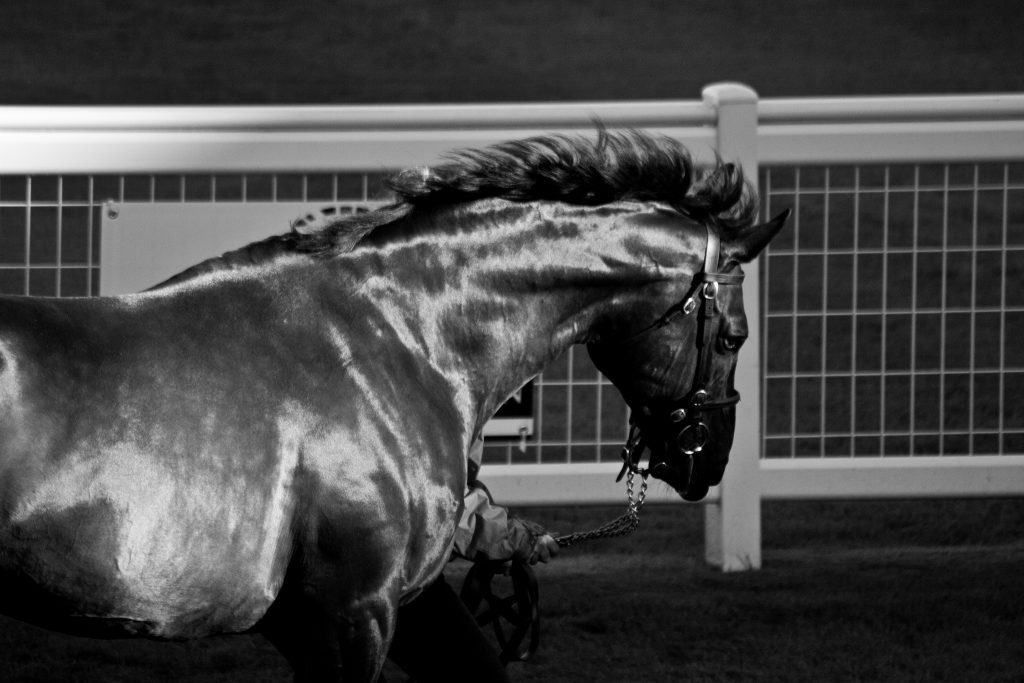 Anyone attending Chelt Fest will certainly want to have one eye on the Champion Hurdle Challenge Trophy. Easily the top race of the day, this Grade 1 showdown over 2 miles 1/2 furlong has already produced some drama even before the contenders have slipped into their starting positions. As noted by Oddschecker’s racing experts, setbacks to Annie Power and Faugheen mean that value could be hard to come by in the race.

With rumours that Willie Mullins’ Yorkhill might be making the switch, anything really could happen in this race. In fact, if you do want to ante up on the race, the early odds would suggest that Yorkhill could be a solid pick at 6/1. However, with doubts as to whether or not Mullins will run his seven-year-old, much of the smart money is currently pouring in for Buveur D’air at 7/2 and Petit Mouchoir at 9/2.

Elsewhere on Day 1, the highly competitive Ultima Handicap Chase looks to be one for the casual fans. With upwards of 40 horses set to compete in the race and the current favourite, Singlefarmpayment, set at a lofty 12/1, this should be one of those races where a dark horse could earn some punters an extremely healthy return. Of course, if you’re a Chelt Fest and you’re looking to back nothing less than a dead cert to win, Altior looks like a lock in the second race of the day, the Arkle Trophy.

With 11 career runs producing nine wins, one third and a no finish, the Irish horse currently has a win percentage of 81.82%. With another outing at Newbury over 2 miles 92 yards just before he makes the trip to Cheltenham, there’s a good chance he’ll not only come into the race feeling fresh but with another win under his belt. At 1/2 in the current betting, Nicky Henderson’s runner will certainly be the one to beat; especially if Yorkhill (potentially set to race in the Arkle) is pulled from the race in favour of the Champion Hurdle.

A Package of Delights for Anyone who Attends Chelt Fest

To enjoy the festivities, advance tickets can be bought from the official Sedgefield racing site or by calling the box office. For those who do decide to attend, standard ticket holders can get through the doors for just £14. Paying the minimum will get you access to the Grandstand and Paddock; however, if you’re willing to spend just a few quid more, you’ll be able to purchase one of the following packages that offer some added treats:

Enjoy the Fun of the Races at Sedgefield

As you can see, you don’t have to travel all the way to Cheltenham to enjoy the festival. Chelt Fest is always one of the liveliest winter meetings at Sedgefield and this year won’t be any different. The combination of seven live races, direct streams to Day 1 of the Cheltenham Festival and plenty of hospitality should be enough to keep punters of all persuasions entertained. Indeed, whether you’re looking for a cheap flutter and a few glasses of bubbly or some high-stakes action on the top jump races in the world, County Durham’s leading race venue will have everything you need from 11.20am on March 14.