The Gala theatre is putting on a truly enchanting show for Durham’s youngest theatregoers this Christmas.

Set on the most special night of the year, One More Sleep promises to whisk under-fives away to a magical world.

One More Sleep – which will run at the Gala from now until Sunday 29th December – tells the story of Roo, a young girl who has never experienced snow before.

When Christmas Eve comes, Roo’s dad informs her that it might snow that night. Super-excited, all Roo then wants is for it to snow, apart from the shiny red bike she’s requested for Christmas, of course.

Roo’s dad tries to calm her down by telling her you should sometimes be careful what you wish for. Roo soon finds herself taken on a snowy adventure with Mr Pickle, her toy lamb. They travel far from home, but Roo worries whether she’ll make it back in time for Christmas Day.

One More Sleep will be the sixth festive performance aimed at under-fives the Gala Theatre has staged. It is the third such show the Gala has produced inhouse. Other successful performances of this type include Mrs Claus’ Kitchen and Once Upon a Christmas.

One More Sleep is written by Susan Mulholland and directed by Kate Sorahan-Turner. The show features the actors Charlotte Ryder and Stanley Hodgson and includes original music by the north-east singer and musician Katie Doherty.

The play’s enchanting set has been designed by Katy Gardener. The seating area has been arranged to create a more sensory experience with cushions, beanbags and custom lighting.

The interactive play features fun singalongs, the chance to make snowmen and even a mass snowball fight at the end.

The manager of Durham’s Gala Theatre, Robin Byers, said, “There is something so magical about snow at Christmas, especially for young children who may never have experienced it before.”

“One More Sleep brings this sense of awe and excitement to the stage, and the storyline is sure to captivate little adventurers. It really is the perfect advent treat.”

The play will be staged at various times between now and Sunday December 29th. Ticket prices range from £6.50 to £8.00.

(The featured image shows Charlotte Ryder and Stanley Hodgson, who are performing in One More Sleep at Durham’s Gala Theatre.) 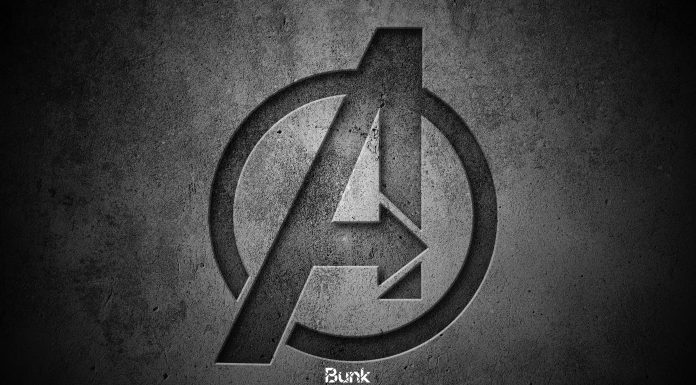 Avengers Endgame: How Such And Such Do The Thing For The Thing-ey-ma-jigs

Durham Councillors Take up Challenge to Live on £57.90 a Week