For one night only, a play charting the incredible history of one of England’s most successful bands will be calling in at Durham City’s Gala Theatre.

The Rolling Stones Story will be staged at the Gala at 7.30 pm on Friday 7th February 2020.

This ultra- energetic performance will feature some of the Stones’ best-known hits, such as Jumpin’ Jack Flash, Brown Sugar, Start Me Up, Not Fade Away, Honky Tonk Woman, and Let’s Spend the Night Together.

Paul Ashworth – the Mick Jagger lookalike who will play the Stones’ iconic singer in the show – is enjoying paying tribute to his hero while belting out some of rock ‘n’ roll’s most famous tunes.

Explaining how he became a Mick lookalike, Paul said, “I basically had people pointing at me in the street from the age of 16 saying I looked like Mick.”

“After doing some lookalike work on TV, I went for some singing lessons. I asked if I could be trained to sound like Mick Jagger.”

“After singing the first verse of Honky Tonk Women, the teacher said, ‘You’re wasting my time – you already look and sound like him.’ It all went on from there, really.”

The Rolling Stones Story will take theatregoers on a journey through each phase of the Stones’ eventful career.

Paul said, “It’s a full show with costume changes, lights and all the rest, but designed to also suit smaller venues such as regional theatres so that we can tour the show to as many people and places as possible.”

“At the end of the day, my job is about playing a role and what better place for that than in a theatre?” 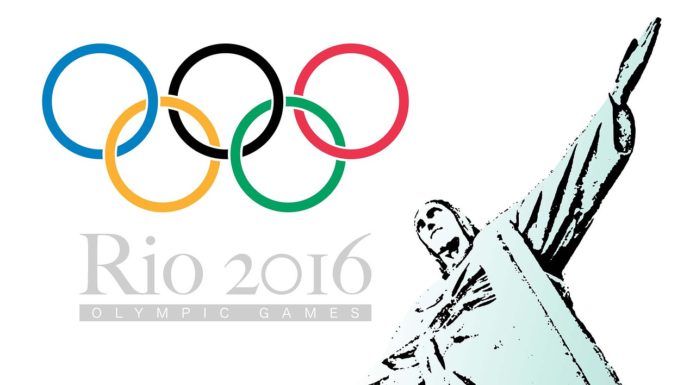