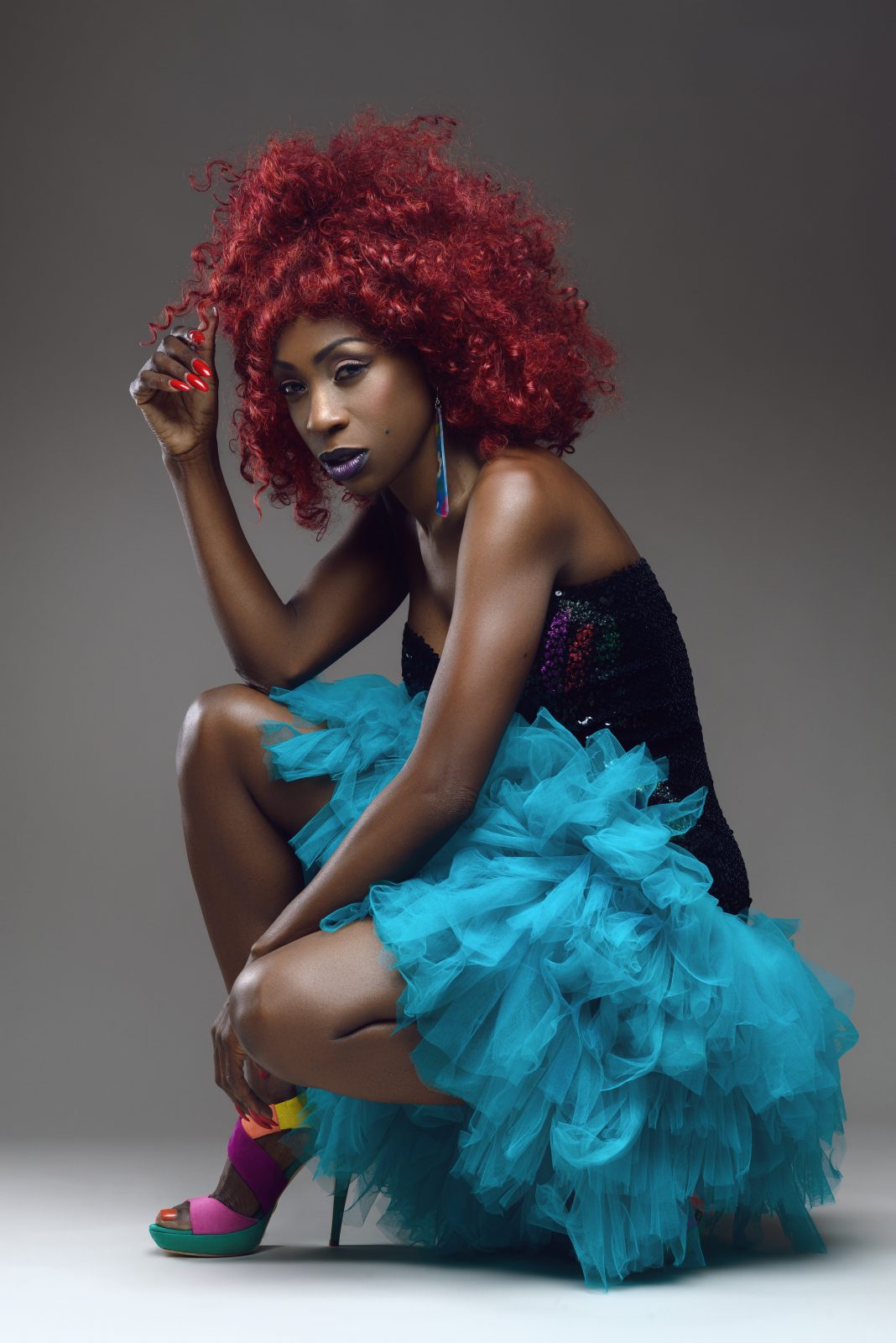 Hardwick Hall Hotel in Sedgefield has revealed plans to host a full Outdoor Summer Sessions programme on certain days between 21 August and 13 September.

And it means anyone who has missed their favourite festivals and performers because of government restrictions can now get their music fix.

The hotel has put together a whole programme of family friendly events where attendees will be kept separate from each other in booths for up to six people.

Controls put in place include a strict one way system, limited access around the site, food and drink delivered directly after being ordered via a special app, multiple hand sanitisation stations, staggered arrival and departure times to prevent socialising, and designated toilets areas.

The hotel is also working closely with professional cleaning organisations to ensure the entire site is decontaminated after each event.

The sessions will include performances by singers including Heather Small, Gabrielle, George Michael tribute act Rob Lamberti and a whole host of big name DJs, meaning that music fans can still enjoy the experience of an outdoor show.

And the programme also includes the return of the much-loved Oyster Festival in a new format.

The hotel, which every year hosts the hugely successful Hardwick Live event, is using its grounds overlooking Hardwick Country Park lake -to stage a number of events, with lots of options for people to enjoy a true festival feeling, in a number of socially distanced ways.

Options for attendees including booking a picnic bench complete with its own umbrella for up to six people, with a number of private dining pods available for anyone wanting to enjoy the experience in style.

And the hotel is even offering its own double decker bus with an upper deck which can also be booked privately for a group.

The sessions kick off on Friday 21 August with two of the UK’s top tribute bands – Coldplay UK and The Jam’d.

The following night Heather Small – the voice of M People – will be live in concert along with DJs Norman Jay and Graeme Park, while Sunday 23 August will be a fund-raising event with a ladies’ day in aid of the Angel Trust.

Friday 28 August will be time to singalong to the Kroud Karaoke Night, while the following evening George Michael tribute act Rob Lamberti who will host Club Tropicana along with DJ Murray Mint.

The Manor Born Garden Party is planned for 30 August, with performances by

The following day Disney turns up at the hotel for two special Bank Holiday Monday events with Fairytale, taking place at 11am and then again at 3pm.

Top singer Gabrielle will be live in concert on Friday 4 September, with a complete change of pace the following day with the Angel Trust’s Drag Race Bingo.

And then on Sunday 6 September, visitors can enjoy a Proms in the Park afternoon tea.

On 11 September the hotel will also host its annual Oyster Festival again in private booths, with performances by Boyzlife, Emerald Thieves and Crackpot.

And the sessions will end on 13 September, with an event in aid of the Red Sky Foundation, the Red Sky White Party which will feature DJs Brandon Block and Storm.

“Everyone has felt the loss of not being to enjoy any live entertainment for the past four months and been disappointed that major festivals have been cancelled,” he said.

“We’ve worked really hard to put together a fantastic programme of events with someone for everyone and at really reasonable prices.

“At the same time we have put in place a detailed plan to ensure that social distancing is maintained and that these events are taking place in a safe environment.”

Tickets for all the events – which vary in price – are on sale now. For further information/tickets prices or to book go to www.hardwickhallhotel.co.uk

December 2, 2021
Cookies - To make this site work properly, we sometimes place small data files called cookies on your device. Most websites do this too.
Accept
Read more