As panto season approaches, County Durham is gearing up for a theatrical extravaganza of flying carpets, magical mayhem and even a lad from Sacriston.

Aladdin will next month begin its run at Durham’s Gala Theatre and tickets are on sale now.

The pantomime – which, it is promised, will deliver a family-friendly mix of live music, laughter and surprises – will be on from Thursday 21st November to Sunday 5th January.

Tickets are selling fast so theatregoers are urged to book as soon as possible to avoid disappointment.

The audience will be whisked to exotic destinations, including China, Egypt and … er … Sacriston. A streetwise hero from that community will try to make his village rich by wooing a princess.

The Widow Twanky and laundry lad Wishee Washee will supply plenty of comedy. Aladdin, meanwhile, will try to thwart the baddie Abanazar’s wicked schemes to gain stupendous wealth and take over the world.

Aladdin is written and directed by Gala veterans Neil Armstrong and Paul Hartley. Neil will star in the panto as Abanazar and Paul will play Wishee Washee.

The pantomime will also feature Paul Dunn as Widow Twanky, David Hosie as Aladdin and Pip Chamberlain as the Genie. Kylie Ann Ford will play Chief Inspector Tai Chi while Eleanor Chaganis will take on the role of Princess Jasmine.

The manager of Durham’s Gala Theatre, Robin Byers, said, “It just wouldn’t be Christmas without the Gala panto and this year’s production of Aladdin is sure to make the festivities even more magical.”

“It’s always a pleasure to work with Paul and Neil and we have had loads of fun developing ideas for the show, which we can’t wait to share with our Durham audiences.”

“They have certainly delivered yet again, with a wonderful script that breathes fresh life and humour into this classic tale.”

“Add dazzling costumes, spectacular effects and a host of surprises into the mix, and you have everything you need for the perfect Christmas outing.”

Last winter, the Gala switched to using paper rather than plastic confetti for environmental reasons. This year, the theatre will be going even greener by using LED lighting to cut down on its carbon footprint.

Aladdin will be staged at various times between Thursday 21st November and Sunday 5th January. British sign language performances will take place on Sunday 8th December at 1.00 pm and on Thursday 2nd January, also at 1.00 pm.

A captioned performance will be held on Thursday 2nd January at 1.00 pm. A relaxed performance, without loud noises or flashing lights, for people with autism and sensory issues will take place on Wednesday 27th November at 1.30 pm.

(This article’s main image shows the cast of Aladdin.) 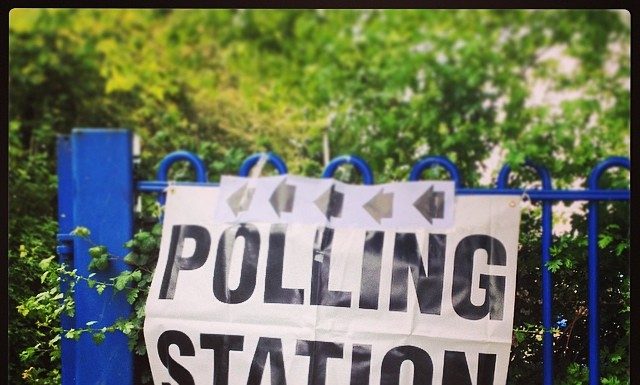 Who Are Durham’s General Election Candidates and Could Labour Lose?

Looking Ahead there are Good Foodie Delights to Come.

Have You Ever Wondered Where Your Surname Comes from?