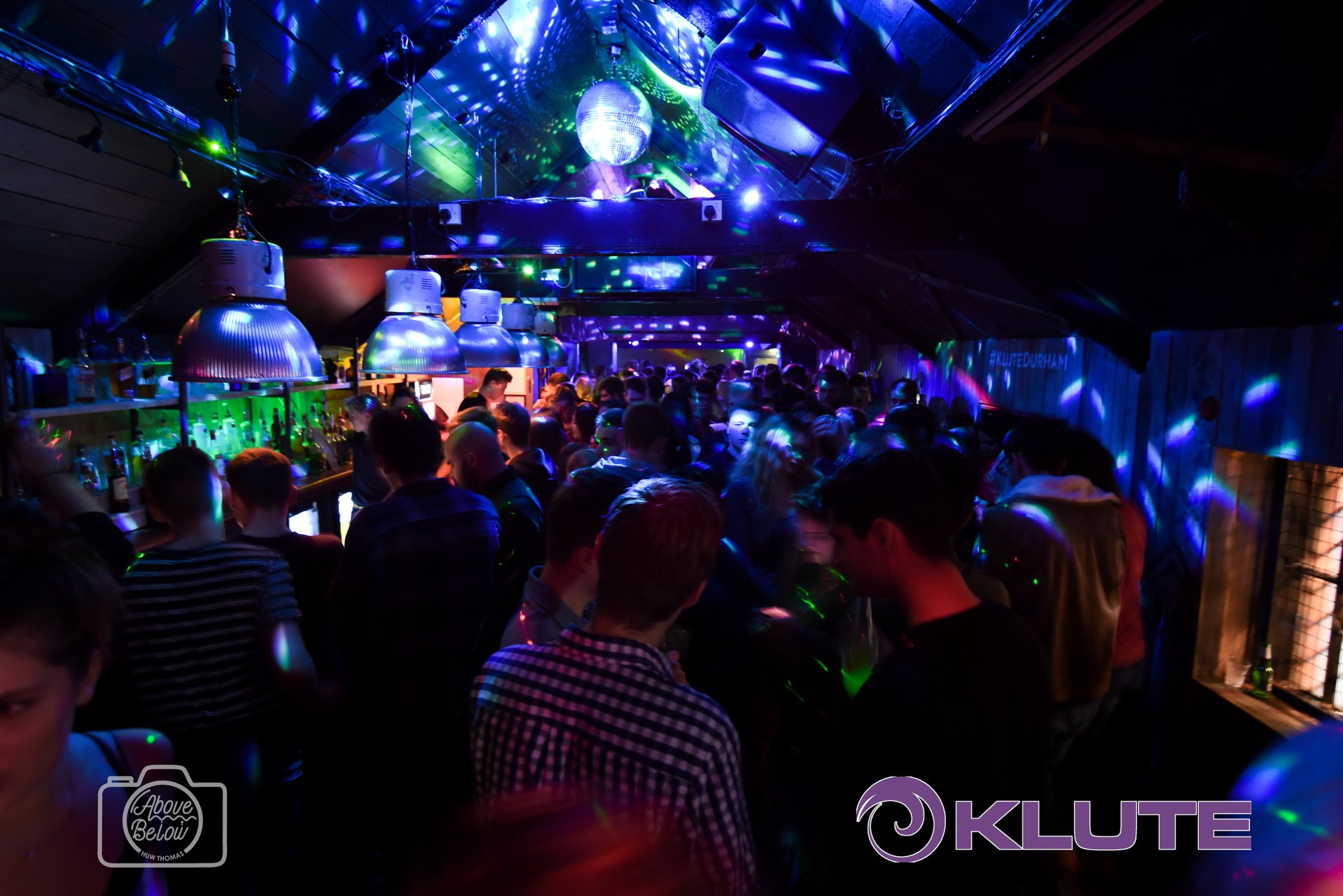 A night out can be one of the best ways to get to know a town you’re visiting, and this is certainly true of most of the noteworthy cities in the UK. A typical mix of pubs, clubs, music venues, and theatres, with occasional options like casinos, shopping districts, and night tours tend to make UK towns and cities tons of fun to explore once the sun goes down. Durham is no exception, so without further ado here are some of the fun options for a night out in town! 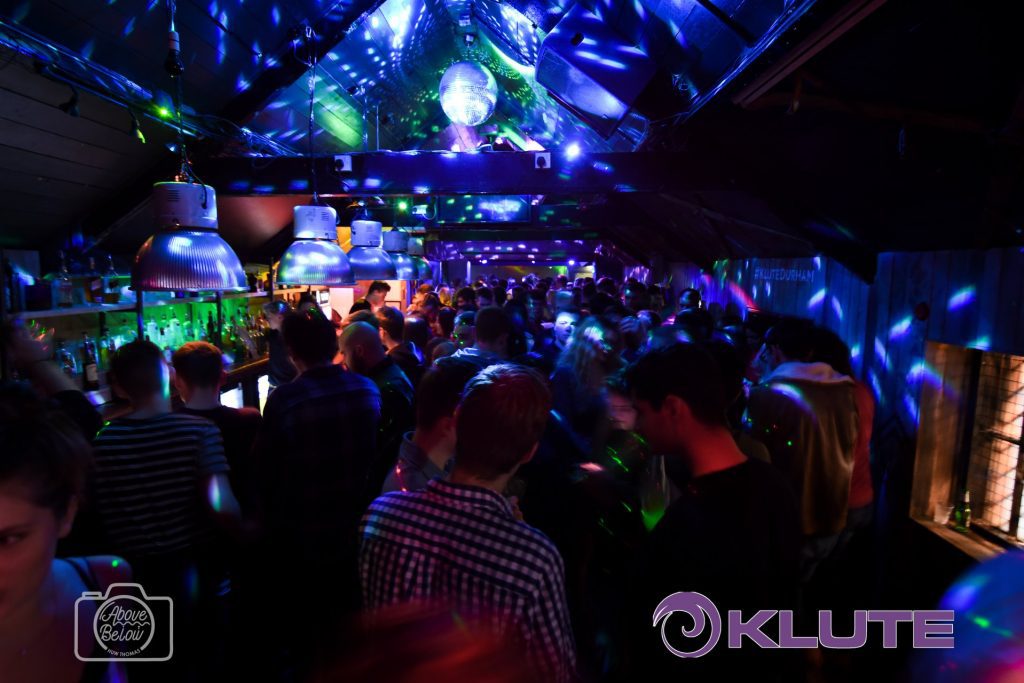 If anything stands out in particular as far as nightlife in Durham goes, it’s the club culture. Durham is something of a university town at heart, which means there are plenty of exciting clubs, to the point that there are distinct differences, unofficial dress code recommendations, and reputations for each of them. Klute is the one that is probably most noteworthy though. Despite its tongue-in-cheek description (“worst nightclub in Europe”), it’s popular among the locals. Just know that the crowd is typically on the young side due to the aforementioned university crowd. 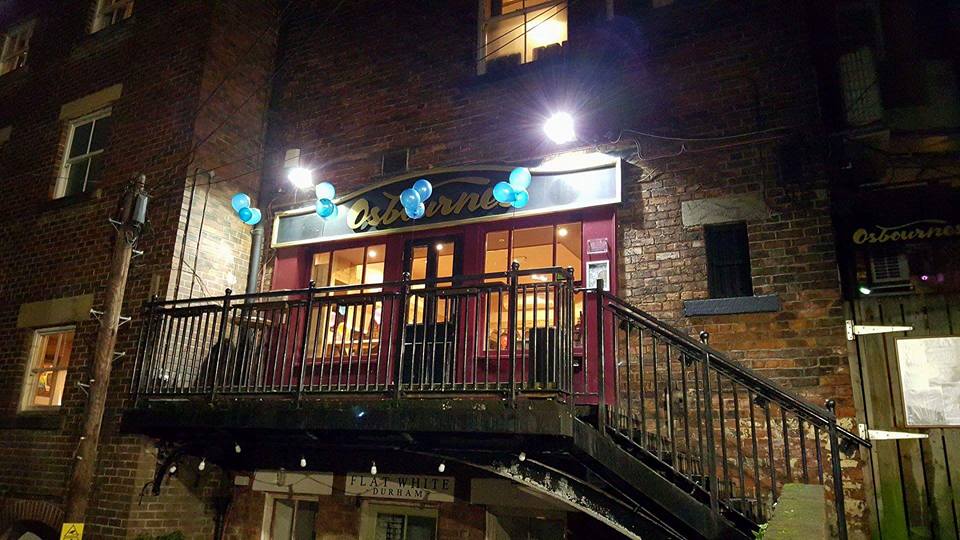 Not far from Klute, in Durham’s city centre, Osbourne’s is a more traditional bar. It’s nothing special in terms of design or arrangement, but it’s exactly what a lot of people want when looking for a local watering hole. In addition to a fully stocked beer and cocktail bar, there’s live music on occasion as well, making this a nice draw for all sorts of different nights out. 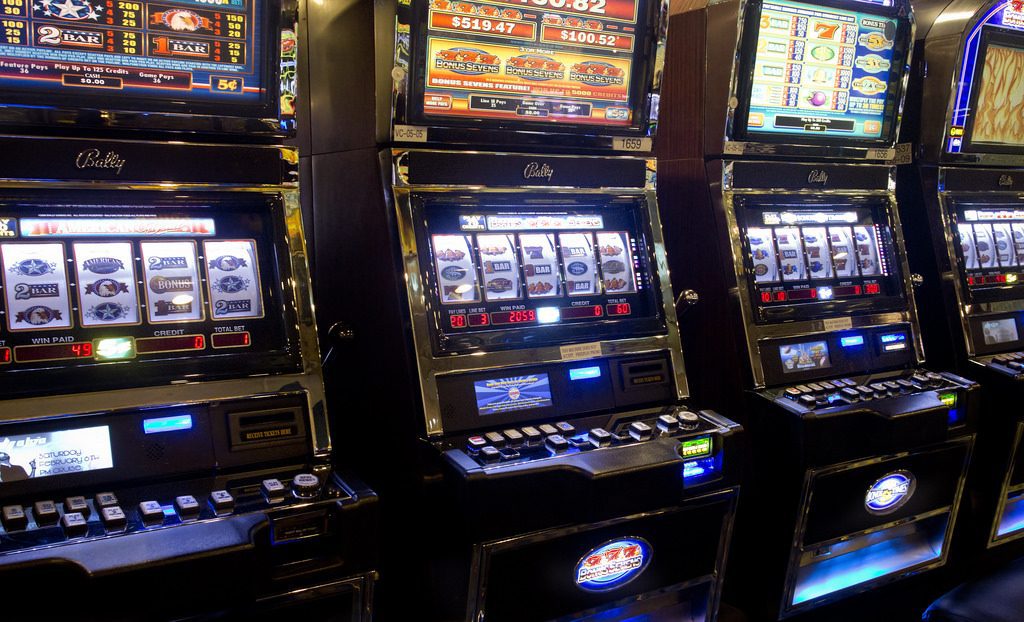 Seeking out casino activity throughout the UK in 2018 typically means going online. A plethora of secure and safe sites has been built up over the years to make online gaming about as reliable as any form of entertainment. Real casinos have soldiered on though, and while the biggest and best of them are in the larger cities, Admiral Casino in Durham is a fine option for a night out. Located just across Framwellgate Bridge from Durham Castle, it’s a small establishment revolving around slots, but there are also free drinks and meals on the menu. 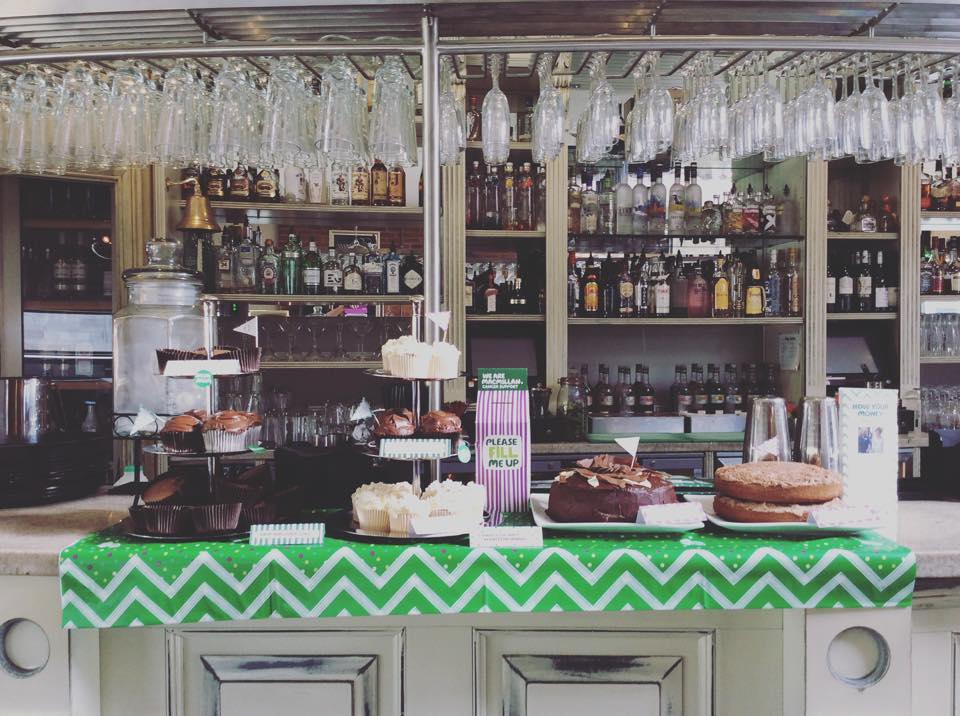 Another nightspot that’s located just off the river (though in this cast on the East bank), Champagne Bar by Ebony is – as you might imagine – a classier spot. Its atmosphere is almost like that of a nice pop-up bar, but it’s a permanent fixture. It’s more of a cocktail and champagne bar than a beer hall, and it’s less of a student hangout, which may be appealing to a lot of visitors (though it’s not as if you’ll never find students there). You can spend hours having cheerful drinks in this tight but lovely setting and make it your whole night out – or, you can pair a few drinks there with a trip out to the next and last item on our list…. 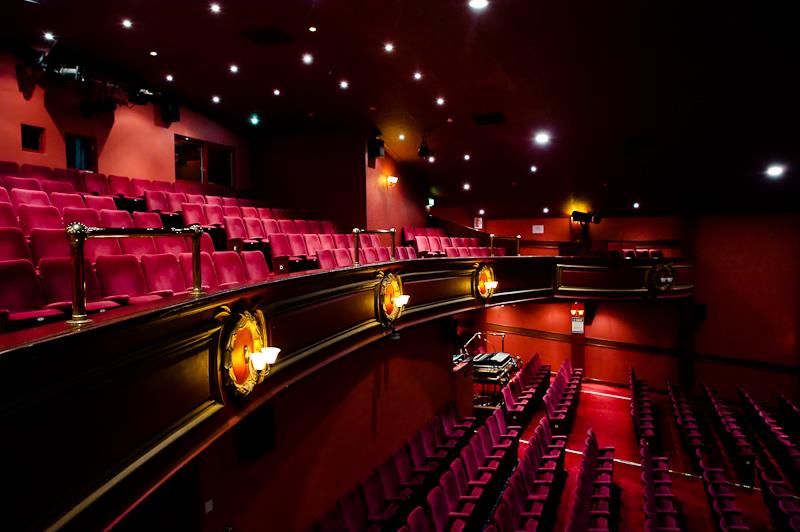 Just around the block from Champagne Bar is the Gala Theatre, a stage and screen theatre in one with a wide range of events including plays, comedy, live music, and whatever else makes the cut. As with any performance it’s slightly less social than going out for drinks or games, but it still makes for a fun time out in town, and it’s easy enough to grab drinks before or after a performance, either at the in-house café or at Champagne Bar.