Of course the Roman history of Britain is well recorded in the many books written about the period and there is graphic evidence all around us of the Roman presence here in the North East not least evident in the Roman wall and settlements along its route from Wallsend to the Solway Firth.

Contemporarily we have new excitement due to archaeologists finding the long lost Roman road near Ebchester, Co Durham.

Part time enthusiasts belonging to the Northern Archaeology Group have now unearthed evidence of a typically dead straight road stretching from Lanchester, Co Durham to Hadrian’s Wall. Using divers to explore the bed of the River Derwent underwater timbers and paving stones once part of a Roman bridge has been discovered at Bludder Burn Dene close to Ebchester.

Historians have long believed that Roman legions had used Dere Street that works its way between the forts at Lanchester, Ebchester and Corbridge en route for Scotland.

This new evidence was discovered by Bill Trow, a retired builder from Newton Hall, Durham. The search was continued after the late Raymond Selkirk, a pilot and founder member of the group, suggested the presence of the structures based upon aerial evidence.

Using the information Mr. Trow pinpointed the road site to approximately 300 meters up stream of the Roman fort at Ebchester. Early into the first dig further evidence confirmed their belief by unearthing parts of the forgotten road for the first time in centuries.

This is a very early Roman road, possibly the first in the area. The road is only nine-feet wide, made up of stone, clay and cobbles, suggesting that it would have been used solely by legionnaires, while the 22-ft wide Dere Street would have been congested with civilian and commercial traffic.

Further excavations running into 25 trenches on both sides of the River Derwent have continued the search. To date the only additional item found was a hobnail from a Roman legionnaires boot, and a quarry that produced evidence that it was used before Dere Street.

Evidence large or small serves to expand our knowledge of these fascinating times, unearthing, literally, constructions carried out hundreds of years ago. In those times Durham and its environs was marched past by soldiers heading to Scotland to protect the northern fringes of the Empire from marauding Scots and Picks. It serves to show the amazing level of organisation and engineering capability that the Romans used in their constructions, they truly were quite magnificent builders, of buildings and of communities.

Hopefully, people will visit the North East for many years to come to marvel at the remnants of their Roman heritage, and maybe the newly found Roman road at Ebchester will become a site of great interest to visitors from near or far. 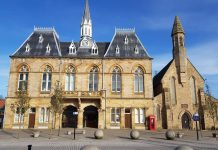 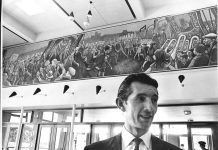 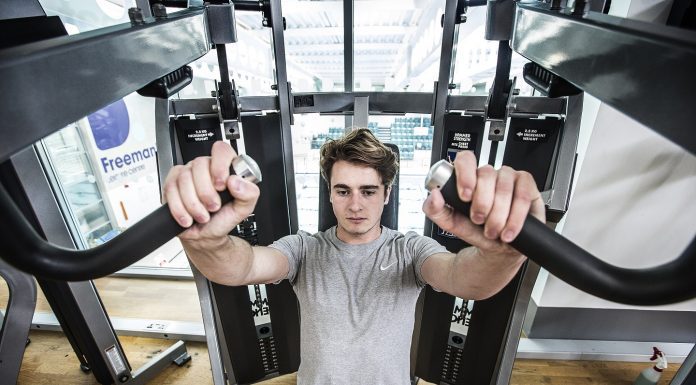 Grab a Month of Free Fitness this Black Friday

Durham University Ranked as 4th Best in the UK

Get the Cheltenham Festival Experience Without Leaving County Durham